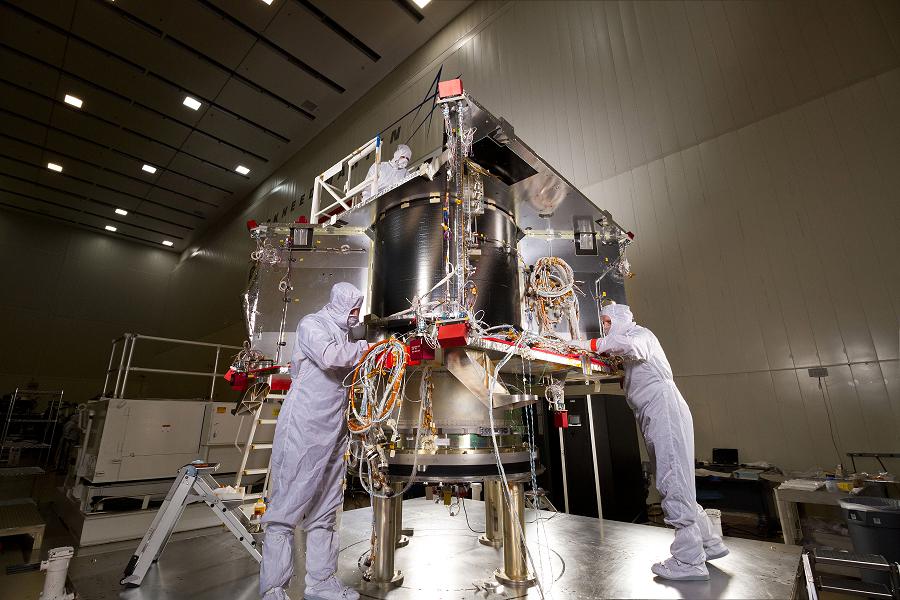 Said to be the first-of-its kind mission by the US, the OSIRIS-Rex will bring samples of an asteroid to Earth for scientific study.

Planned for launch in September 2016, the spacecraft will travel to near-Earth carbon-rich asteroid, Bennu.

Bennu is believed to host organic molecules that may have seeded life on Earth, and could help scientists find origins of the solar system.

The spacecraft is expected to reach the asteroid in 2018 and return samples to earth in 2023.

Lockheed Martin Space Systems OSIRIS-REx programme manager Rich Kuhns said: "Building a spacecraft that will bring back samples from an asteroid is a unique opportunity.

"Building a spacecraft that will bring back samples from an asteroid is a unique opportunity."

"We’re installing the electronics in the next few weeks and shortly after we’ll power-on the spacecraft for the first time."

After completing assembly phase, the spacecraft will undergo environmental testing later this year.

Nasa said that the OSIRIS-REx project has been approved to progress to its next phase following a review of its technical, schedule and cost elements.

The agency’s Goddard Space Flight Center in Maryland will oversee mission management, systems engineering, and safety and mission assurance for the project.

The spacecraft will be transported to Nasa’s Kennedy Space Center in Florida for integration with the rocket.