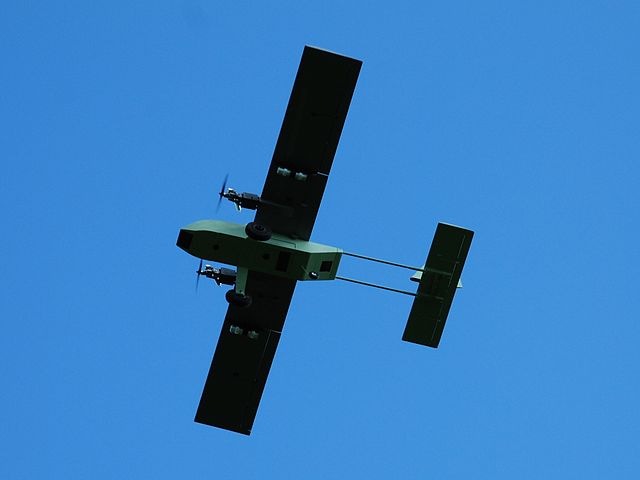 The US Federal Aviation Administration (FAA) is working with various industries to accelerate the implementation of unmanned aircraft systems (UAS), according to the agency’s UAS Integration manager Jim Williams.

The announcement was made at the Association for Unmanned Vehicle Systems International’s (AUVSI) Unmanned Systems 2014 conference.

AUVSI president and CEO Michael Toscano said: "We applaud the FAA for working collaboratively with the industry and other stakeholders to help UAS technology begin to takeoff.

"UASs have a host of societal and economic benefits, and many industries are clamouring to harness their capabilities. Limited commercial operations is a good first step, but we also need to begin the small UAS rulemaking immediately.

"We look forward to continue working with the FAA to advance UAS integration safely and responsibly."

The FAA is expected allow limited commercial operations for filmmaking, power line inspection, precision agriculture and flare stack inspection and these industries have approached the aviation regulator for expedited approvals.

The report revealed that the UAS industry will create more than 100,000 jobs and $82bn in the first decade following integration. However, each day delay in the integration will lead to $27m in lost economic impact.

"The FAA should begin utilising its authority under Section 333 of the FAA Modernization and Reform Act of 2012 to allow for limited commercial operations now," Toscano added.

More than 30 organisations along with the AUVSI have recently called on the FAA to permit limited operations of UAS under its authority granted by Congress.

Image: The FAA is expected to allow implmentation of UAS for limited commercial operations. Photo: courtesy of Fasicle.