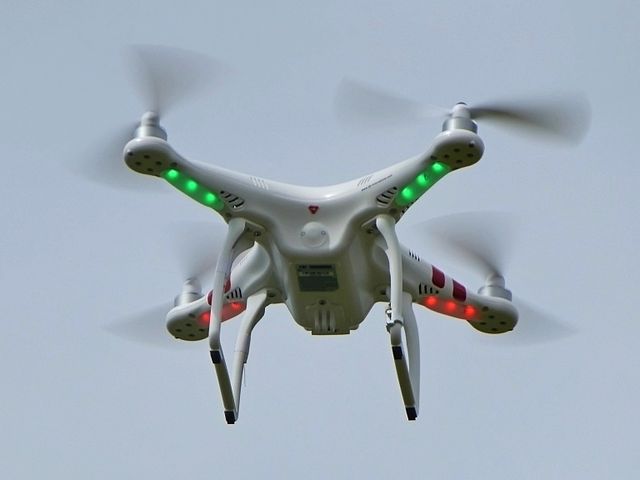 The US Federal Aviation Administration (FAA) is reportedly considering streamlining the process of securing a certificate of authority for using drone aircraft in business operations.

"The US banned commercial drone flights in the national airspace with exceptions in some cases."

The FAA is expected to announce the amendment next week, sources told the news agency.

The agency has been reportedly working on various procedures to ease restrictions for commercial use of drones.

Proposed rules could further benefit companies that have exemptions from drone ban to expand the use of pilotless aircraft, as well as those companies that are yet to be exempted from the overall ban.

Amazon secured approval from the FAA for its unmanned aircraft design for research and development and crew training. In February 2015, the FAA proposed new regulations on commercial drone use, limiting it to daylight and visual-line-of-sight operations.

Image: The new rule would eliminate companies with exemptions to obtain a new certificate for each new use of drone. Photo: courtesy of Nevit Dilmen.