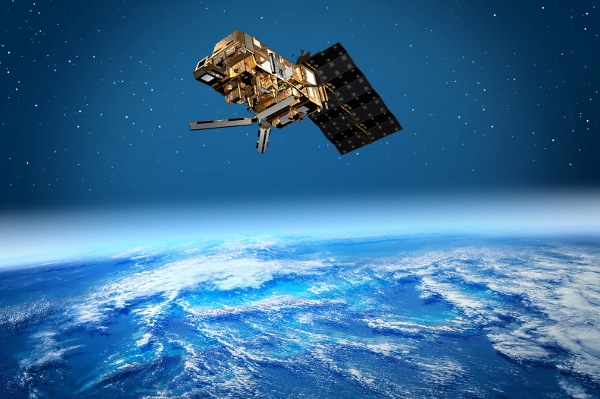 European Space Agency (ESA) is planning to launch a second weather satellite, MetOp-B, aboard a Soyuz rocket with a Fregat upper stage from the Baikonur Cosmodrome in Kazakhstan on 23 May 2012.

The satellite is equipped with a set of sensitive instruments to provide data for weather forecasting and climate monitoring.

MetOp-B will provide information on temperature and humidity, wind speed and direction over oceans, ozone and other atmospheric gases aiding in numerical weather prediction and climate monitoring.

Following its launch into a 507-mile-high sun-synchronous orbit, MetOp-B will activate its weather observation payload and enter service.

The MetOp programme is a joint initiative between ESA and Eumetsat which comprises a series of three identical satellites for continuous weather observations until 2020.

ESA launched the first in the series, MetOp-A, in 2006, which is claimed to be Europe’s first weather satellite to orbit Earth from pole to pole and is planning to launch the third in the series MetOp-C satellite in 2016.

MetOp-A was equipped with a set of instruments, provided by the US National Oceanic and Atmospheric Administration (NOAA) and the French Space Agency (CNES), and European instruments, offering accurate sensing capabilities to both meteorologists and climatologists.

After the MetOp-B joins MetOp-A in orbit, both the satellites will further improve data for weather prediction.

The MetOp programme is Europe’s contribution to a cooperative venture with the USNOAA.

According to ESA, the satellites are designed to work together with the NOAA satellite system, flying in complimentary orbits to offer maximum coverage.

Image: The satellite will provide information which will aid in numerical weather prediction and climate monitoring. Photo: ESA