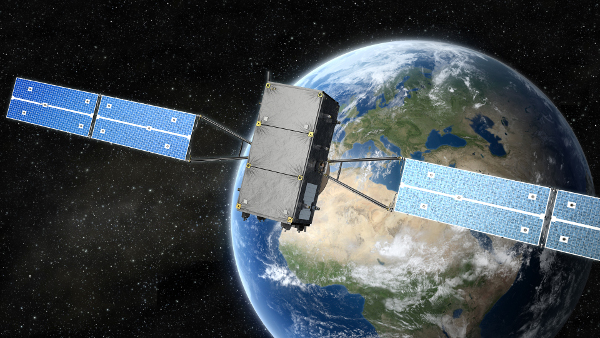 European Space Agency (ESA) has awarded a contract to a consortium led by OHB System and Surrey Satellite Technology (SSTL) to build and launch a further eight satellites for its Galileo geopositioning system similar to the American GPS.

The contract with OHB System and Surrey Satellite Technology (SSTL) is for €250m, OHB System will develop the satellite platforms and overall integration of the satellite while SSTL will build the navigation payloads.

The European Commission (EU) also awarded a €30m contract to Arianespace for three launch options on the Ariane 5 rocket that can place four Galileo satellites to orbit on a single flight.

The French company Astrium has received another €30m contract to technically facilitate the Ariane 5 ES launcher to carry four Galileo payloads at a time into medium orbit by late 2014.

European Commission vice-president responsible for industry and entrepreneurship Antonio Tajani said: "For Galileo, today’s signing signifies the concrete roll-out of the programme is on time and within budget."

"I am proud that we could manage to speed up the delivery of satellites and launchers. This means that Europeans will be able to exploit the opportunities of enhanced satellite navigation provided by Galileo in 2014," Tajani said.

"I am also proud to see that Europe has a highly competitive space industry capable of realising such an ambitious high tech programme."

The Galileo system will allow users to know their exact position in time and space like US GPS, offering greater precision and reliability, accurate to one second in three million years – with a powerful transmitter to broadcast precise navigation signals.

It is also designed to allow users to locate their positions with an error of one metre, compared with the current GPS error of several metres.

It will be under under European civilian control and will be compatible and interoperable with the American GPS and Glonass (Russia) but independent from them.

ESA launched the first two of four Galileo in-orbit validation (IOV) satellites into orbit in October 2011 and the remaining two are planned to be launched later this year.

The eight satellites will add to the 18 satellites already contracted increasing the number of satellites to 26 in the constellation by the end of 2015.

In January 2010 OHB System and Surrey Satellite Technology (SSTL) consortium was awarded the contract to build the previous 14 satellites.

Europe’s Galileo project will cost €5.4bn ($7.2bn) and will comprise 27 operational satellites and three spares when it is completed in 2020.

Image: The first pair of Galileo satellites was launched through the Russian Soyuz rocket in October 2011. Photo: ESA.