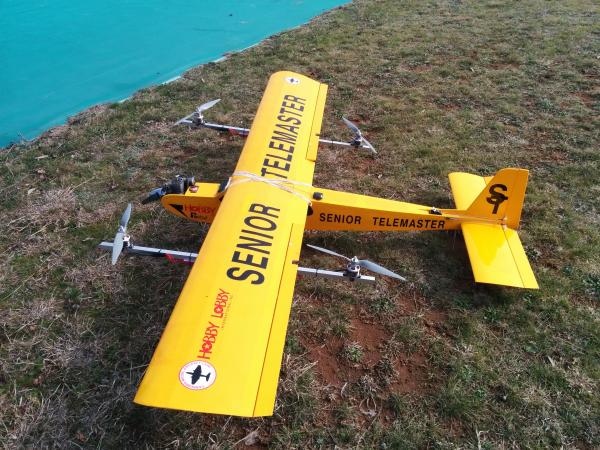 The members will invest in the Dronecode project and the new technical working groups will help the open source platform for UAVs.

The technical working groups will ensure better standardisation and interoperability in several fields, including camera and gimbal controls, airspace management, as well as hardware and software interfaces.

"Since its creation, the project has received investments from more than 50 member organisations."

"By bringing efforts together to establish a common platform and utilising open source best practices, we are able to build the foundation for a new era of drone applications that extend from the camera to the cloud.

"The Dronecode full-stack platform approach, combined with the hardware and software innovations of its members, will bring about a new generation of drones that are autonomous, aware of their environments, and continuously connected, an airborne Internet of Things."

Dronecode is a Linux Foundation Collaborative project. Since its creation, the project has received investments from more than 50 member organisations.

Qualcomm Technologies, a co-founder of Dronecode, increased its investment in the project by introducing new products for the UAV ecosystem.

Qualcomm Technologies recently launched Qualcomm Snapdragon Flight, an integrated 58mm x 40mm board that can be used in consumer drones and robotics applications.

The Dronecode project seeks to assist the drone industry by bringing the industry a neutral, open source platform, so that software and hardware obstacles in the industry can be removed.