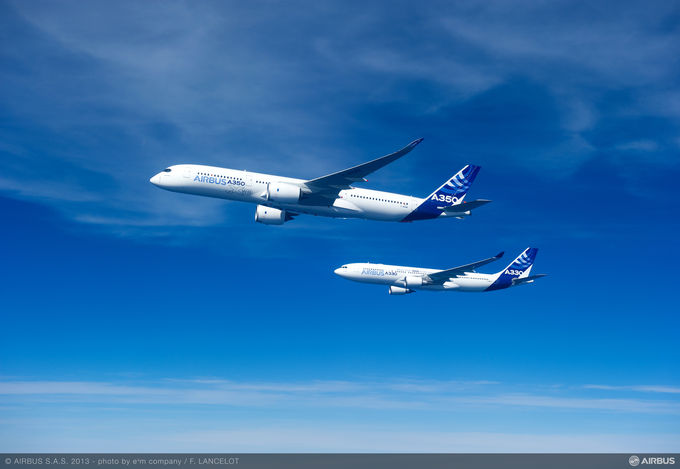 A report by Airbus has forecast that the Latin America and Caribbean regions will require around 2,300 new airliners by 2033, driven by strong economy and expected air traffic growth.

Airbus’s latest Global Market Forecast (GMF) predicts that the total value of new aeroplanes would be around $292bn.

The regions will require 1,784 single-aisle, 481 twin-aisle and 29 very large aircraft. Around 40% of Latin America’s top 20 cities connect passengers with at least one flight per day.

While North Americans and Europeans currently take 1.6 and one trips per capita respectively, passengers in Latin America and Caribbean are estimated to travel twice compared with Europeans, the report stated.

"We are finally seeing Latin America carriers reposition themselves to capture international traffic."

"This year, we are finally seeing Latin America carriers reposition themselves to capture international traffic, but huge potential remains for regional airlines to increase their market share on long-haul routes.

"We are also seeing an increase in the region’s average aircraft size, a trend that validates our innovation investments to develop aircraft such as the A321 and the A350 XWB."

Latin American airlines will continue to revamp their fleets, and currently operate aircraft with an average age of 9.5 years, while those in the Caribbean have an average aircraft age of 15 years, according to the GMF.

In Latin America and the Caribbean, Airbus has to date sold more than 800 airliners and has a backlog of more than 550.