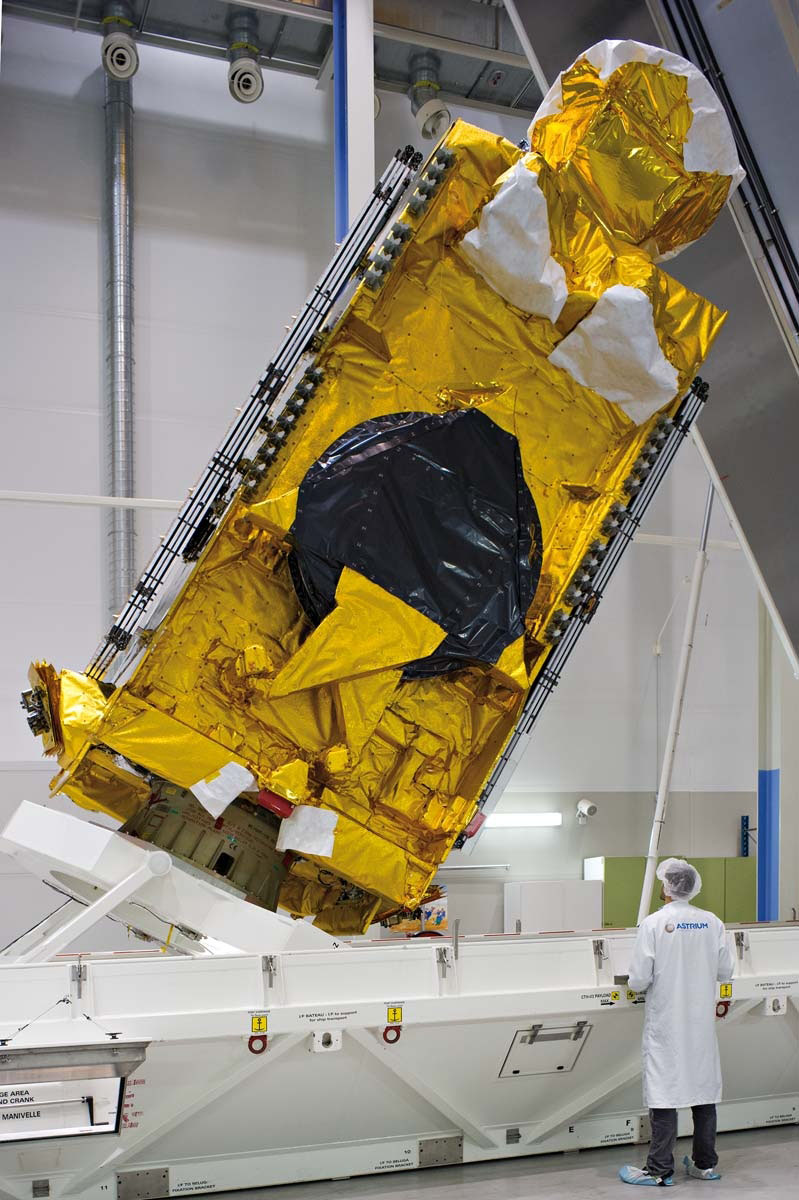 The Ka-band phased-array SATCOM antenna system provides enhanced bandwidth through the Ka-band satellites to transport data from in-flight aircraft to the ground network and vice versa.

The communications antenna technologies developed by Boeing improve the capability of aircraft platforms, keeping them networked while in the air.

Boeing said the antennas will be of low-profile, low-drag and easy-to-maintain but has not disclosed the value of the fixed price contract.

The company said that the antenna systems are being designed at its Kent facility in Washington and will be manufactured at its Strategic Manufacturing Center in El Paso, Texas, US.

Yahsat offers satellite solutions which include government and commercial for broadband, broadcast, military and communications use across the Middle East, Africa and Southwest Asia.

The operator launched its first satellite, Y1A, in April 2011 and is currently planning to launch its second satellite, Y1B, this month.

Y1B is being developed by Astrium and will be launched from Baikonur, Kazakhstan on an ILS Proton Breeze M vehicle.

Astrium along with Thales Alenia Space (TAS) were the co-prime contractors of the turnkey system contract that includes two satellites and associated ground segments.

Image: Y1B satellite, being developed by Astrium, will be launched aboard ILS Proton Breeze M vehicle from Baikonur, Kazakhstan this month. Photo: Astrium