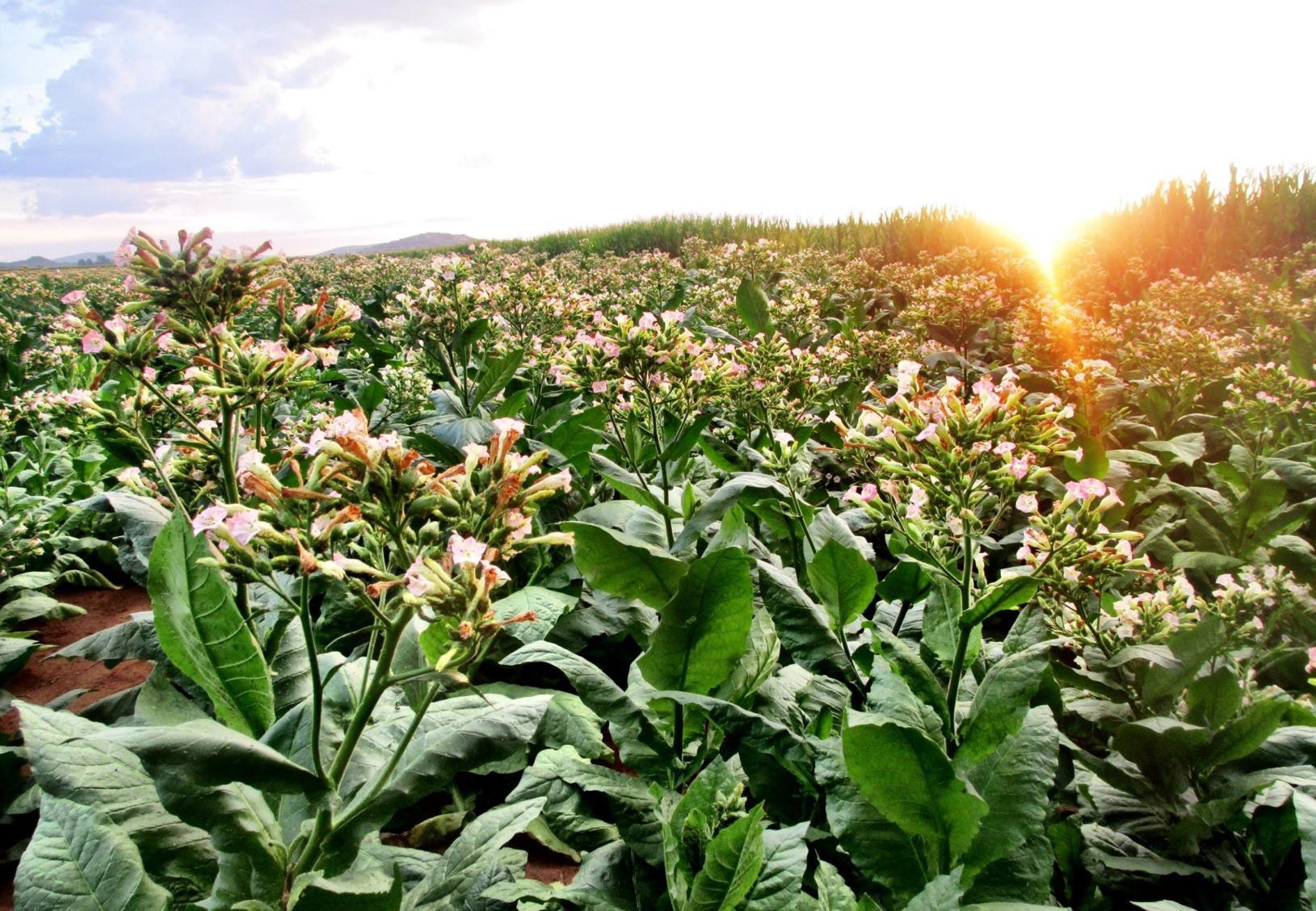 The programme will use Sunchem’s nicotine-free energy tobacco crop called Solaris, involves growing the crop on a large scale, as well as on smaller farms within the region.

"South Africa is leading efforts to commercialise a valuable new source of biofuel that can further reduce aviation’s environmental footprint and advance the region’s economy."

Solaris is capable of being used as a biofuel feedstock that can assist in considerably bringing down the prices of alternative fuels. It could trim down 80% of CO2 emissions compared to fossil kerosene.

SkyNRG is expanding production of Solaris as an energy crop that farmers could grow rather than traditional tobacco.

"We strongly believe in the potential of successfully rolling out Solaris in the Southern African region to power sustainable fuels that are also affordable."

With the test farming of the plants currently underway in South Africa, biofuel production is expected to increase over the next few years.

Currently, the oil from the plant’s seeds is being used to make the jet fuel, but in the future, emerging technologies will be used to increase biofuel production from the remaining parts of the plant.

"This is another way that SAA and Boeing are driving development of sustainable biofuel while enhancing our region’s economic opportunity."

Boeing and SAA are working with the Roundtable on Sustainable Biomaterials (RSB) to offer small plots of land to farmers for growing biofuel feedstocks that offer socioeconomic value to communities without damaging food supplies, fresh water or land use.

SkyNRG chief technology officer Maarten van Dijk said: "We strongly believe in the potential of successfully rolling out Solaris in the Southern African region to power sustainable fuels that are also affordable."