X
Advertise with us
Rohit 5 November 2014 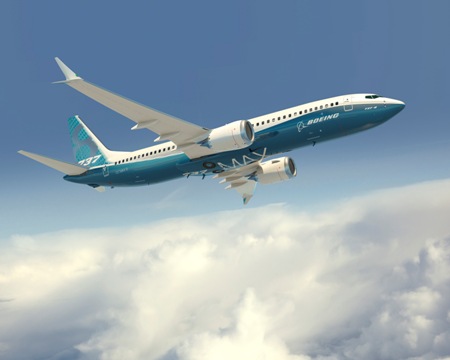 Boeing is planning to develop a new aircraft with carbon-fibre composite materials by 2030, to replace its narrow-body 737 MAX aircraft.

The proposed plans are part of the company’s strategy to remain ahead of competition from China and elsewhere.

Boeing CEO Jim McNerney was quoted by Reuters as saying: "By 2030, we will have a new airplane.

"It will be slightly bigger, there will be new engines. The current look of the planes (shape) won’t change dramatically."

"It will be slightly bigger, there will be new engines. The current look of the planes won’t change dramatically."

Commercial Aircraft Corporation of China is moving to test its first C919 in 2015 with plans to begin delivery of the aircraft in 2018. The C919 is designed to compete with the 737 and the Airbus A320.

Other aircraft in competition to the 737 include Bombardier CSeries and Russia’s MS-21.

Boeing had planned to develop a successor to the 737. However, it scrapped these plans and revamped the previously announced 737 to 737 MAX, which is said to be the direct competitor to A320neo.

The Chicago-based aerospace giant is preparing to deliver the 737 MAX with new engines and aerodynamic changes, which are claimed to offer around 20% in fuel efficiency. The aircraft is due to enter service in 2017.

According to Boeing’s recent forecast, the single-aisle segment will account for approximately 70% of new aircraft deliveries in the next two decades.