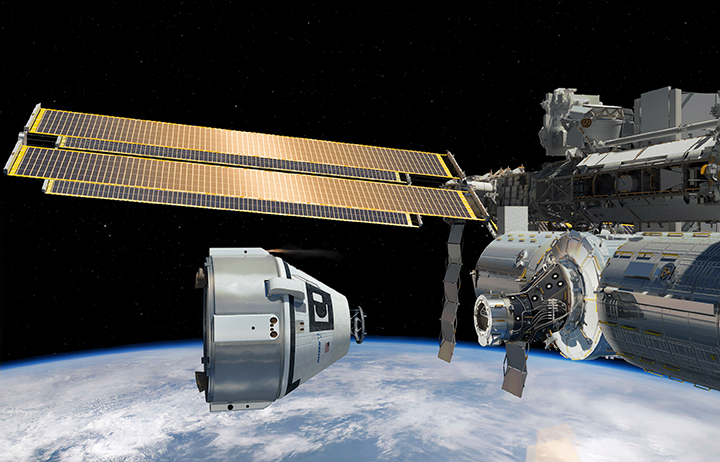 Boeing is set to begin manufacturing of a new docking system for the International Space Station (ISS).

The company recently completed the critical design review of the Nasa Docking System Block-1 (NDSB-1), which is said to comply with the International Docking System standard.

Boeing ISS programme manager John Shannon said: "This new docking system is a key stepping stone as we look to the future of deep space exploration.

"With this milestone, our team remains on schedule to support vehicle dockings for Nasa beginning in 2016."

"This new docking system is a key stepping stone as we look to the future of deep space exploration."

The new design of the docking system will allow the current and future spacecraft to latch onto the ISS at one of two International Docking Adapters.

It will also include a tunnel for crew and cargo to move between the two vehicles, and will attach to a newly designed port called the International Docking Adaptor on the ISS.

The docking system will enable the crew to remain docked at the ISS for up to seven months.

Boeing said it will continue to study future upgrades to the NDSB-1 system to enhance other missions, including deep space rendezvous with Space Launch System-sized vehicles.

Shannon added: "Although the International Space Station has long been complete, we continually improve and upgrade it to support current and future Nasa missions, enabling ground-breaking scientific research."