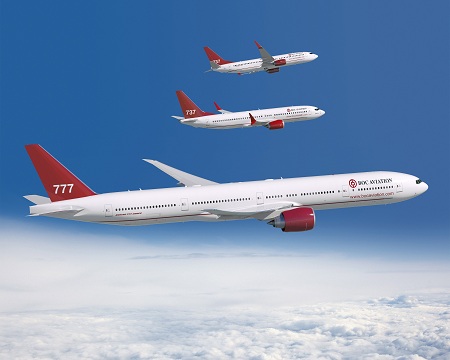 Bank of China’s aircraft leasing unit BOC Aviation has placed an $8.8bn order for 82 aircraft, as part of its strategy to grow its fleet of fuel-efficient aircraft.

BOC Aviation managing director and CEO Robert Martin said: "Following the successful placement of the 50 next-generation 737 aircraft that we ordered in 2006, this is a continuation of our commitment to be responsive to airline customers, who are expanding or replacing older fleets.

"This is a continuation of our commitment to be responsive to airline customers, who are expanding or replacing older fleets."

"The 737 is known for its operational and fuel efficiency, and BOC Aviation expects healthy demand for the next-generation 737 and 737 MAX variants in the next seven years."

"They have played an important role in the success of the next-generation 737 and the 777-300ER in the leasing market by helping place the airplanes with airlines worldwide."

The 737 MAX are powered by CFM International LEAP-1B to offer the best efficiency, reliability and passenger comfort, when compared with other variants in the single-aisle market.

Equipped with GE90-115BL engines, the 777-300ER brings twin-engine efficiency and reliability to the long-range market and can fly up to 14,490km.