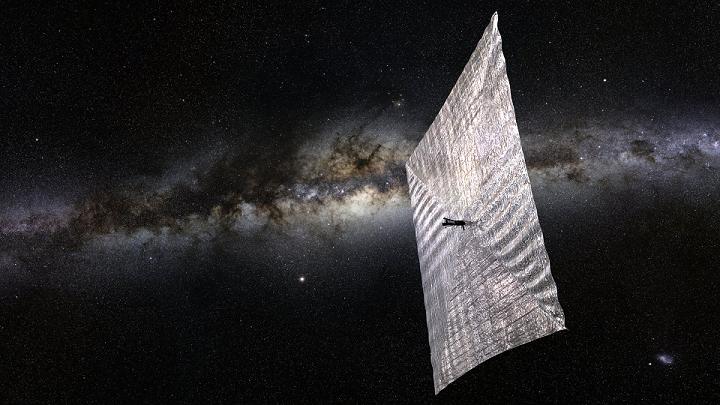 As the solar photons strike LightSail’s Mylar sails, the momentum generated will accelerate a spacecraft continuously.

The spacecraft is part of a secondary payload called ULTRASat on the AFSPC-5 mission.

LightSail satellite’s critical functions will be evaluated in low-Earth orbit, and a second mission is planned for 2016.

After reaching orbit, the spacecraft will undergo a checkout and testing for around four weeks before deploying its solar sails, and will study the behaviour of the sails.

"We [will] gain valuable data about how the materials hold up in the environment in which they will have to operate."

The latest test will provide insights into this form of propulsion. Nasa intends to deploy solar sails on its future exploration mission secondary payloads.

METIS will study the behaviour of around 100 different materials samples in space environment for more than 200 days.

Nasa METIS principal investigator Miria Finckenor earlier said: "By exposing materials to space and returning the samples to Earth, we gain valuable data about how the materials hold up in the environment in which they will have to operate.

"Spacecraft designers can use this information to choose the best material for specific applications, such as thermal protection or antennas or any other space hardware."

Image: Momentum transferred from solar photons as they strike a sail will drive a spacecraft through space. Photo: courtesy of Nasa.