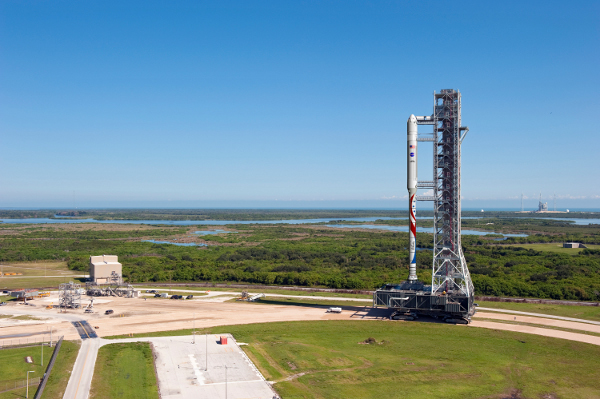 ATK has successfully completed the programme status review (PSR) of the Liberty space transportation system, under a space act agreement (SAA) with NASA for the commercial crew development programme (CCDev-2).

During the preliminary design review phase of the programme, CCDev-2 Liberty SAA allowed NASA and the Liberty team to share technical information associated with the Liberty transportation system.

ATK vice president and Liberty programme manager Kent Rominger said: "The feedback we received from the NASA Liberty team has helped further the development of the entire system and we believe ensures the programme is on target for Liberty to provide a capable and safe commercial transportation to the International Space Station (ISS) by mid-decade."

"The feedback we received from the NASA Liberty team has helped further the development of the entire system."

As a prime contractor for the programme, ATK is planning to perform Liberty’s unmanned test flights in 2014 and 2015, with the first crewed flight with Liberty astronauts scheduled for later in 2015, followed by commercial operational flights to carry NASA astronauts to the ISS in 2016.