X
Advertise with us
Rohit 1 February 2015 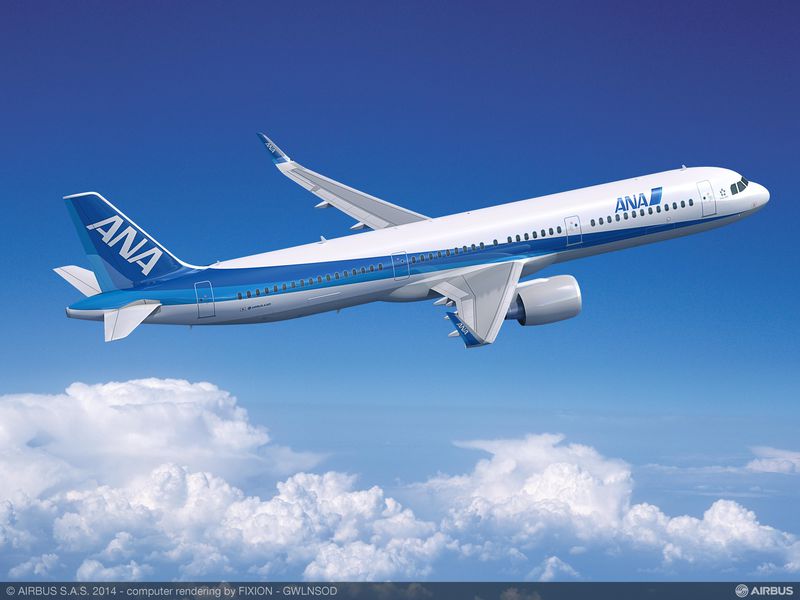 Japan’s All Nippon Airways (ANA) has placed a firm order worth $2.2bn with Airbus and Boeing, to meet demand for increasing domestic travel.

The airline’s order with Boeing includes three 787-10s, five 737-800 aircraft and seven A321s from Airbus, which include four A321ceo with Sharklets and three A321neo aircraft.

With these firm orders, ANA will become the first Asian airline to operate the entire family of Boeing 787 Dreamliners and Sharklet-equipped A321ceo and A321neo airliners.

Boeing Commercial Airplanes president Ray Conner said: "This decision demonstrates the strength of our decades-long partnership with ANA, and we are honoured by their continued confidence in the 787."

The 787-10, the third and longest member of the 787 family, is said to be up to 30% more efficient than other aircraft in its segment.

The latest deal brings ANA’s total order for Airbus A320’s family of aircraft to 37, and comes after the carrier placed a firm order for seven A320neo and 23 A321neo aircrafts in July 2014.