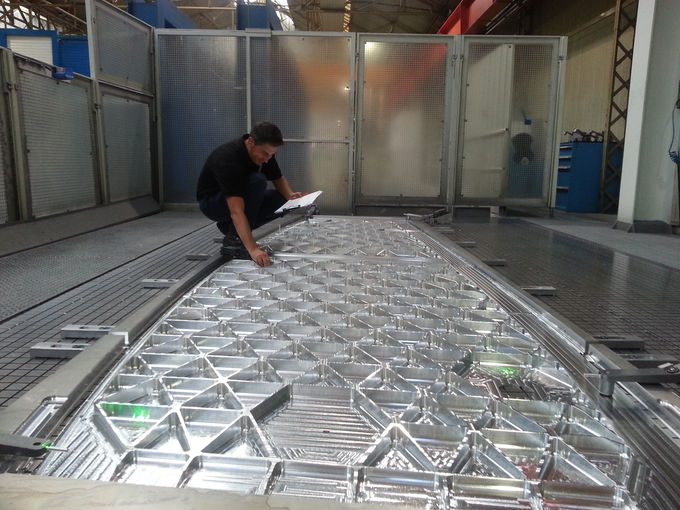 Airbus has performed the first ‘cutting of metal’ at its production facilities in Toulouse and Nantes, France for the first wide-body A330neo aircraft.

The company launched the aircraft at the Farnborough International Airshow last year. The A330neo is available in A330-800neo and A330-900neo models.

Airbus’ facility in Saint-Eloi, Toulouse is working on the first engine pylon, while the Nantes plant is manufacturing the A330neo centre wing box.

Made of lightweight titanium, the pylon is designed to attach the A330neo’s Trent 7000 engines to the wings. It uses aerodynamics, materials and design technologies derived from the A350 XWB.

"With our decision to re-engine the plane, we will keep the A330 flying high for many more years to come."

The pylon will be fitted with an A350 XWB-inspired fairing that is produced using composite materials and titanium.

The A330neo version features aerodynamic improvements and changes in cabin technology, and are planned to be delivered to first customer in the fourth quarter of 2017.

The aircraft is claimed to offer 14% greater fuel efficiency, increased range by up to 400nm, as well as operational commonality advantages of the Airbus family.

Airbus Group CEO Tom Enders previously said: "The A330 is a very important margin contributor for our group.

"With our decision to re-engine the plane, we will keep the A330 flying high for many more years to come."