X
Advertise with us
Rohit 2 September 2014 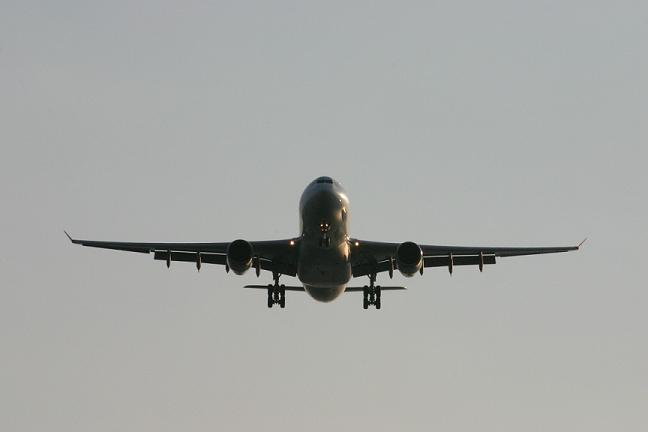 Airbus, South Africa’s National Aerospace Centre and Hydrogen South Africa (HySA) have partnered to carry out research to study the use of hydrogen fuel cell technology on commercial aircraft.

The partnership aims to evaluate the performance of hydrogen fuel cells over an aircraft service life, while subjected to harsh and rapidly altering climatic conditions.

The initial three-year project will be carried out by HySA Systems Competence Centre at its University of the Western Cape research centre.

Hydrogen fuel cells can be used as alternative to fossil-fuel powered auxiliary power units, which generate on-board electrical power and heat while the aircraft is on the ground.

These fuel cells are claimed to help achieve emission-free and low-noise aircraft operation, as well as reduce the overall weight of aircraft, lowering fuel burn and operating costs.

Airbus said: "As by-products, hydrogen fuel cells could enable aircraft to generate their own water supplies.

"They would also have a safety benefit through their ability to generate inerting gas used to reduce flammability levels in aircraft fuel tanks and for suppressing any cargo hold fires.

The company has already conducted test flights involving fuel cells, to power emergency power systems, and is working to replace the electrical power systems with a multi-functional fuel cell.

National Aerospace Centre director Philip Haupt said: "Hydrogen fuel cells technology is set to become a game-changer in aerospace and a number of other fields.

"This project provides global visibility of South Africa’s expertise in the field."

Nearly 30,000 new aircraft will be added to the airline industry worldwide by 2032 and the search for alternatives to fossil-fuel based propulsion and energy sources is being driven by high jet fuel costs and industry goal to halve 2005 CO2 emission levels by 2050, according to Airbus.

Image: The partnership aims to evaluate the performance of hydrogen fuel cells over an aircraft service life. Photo: courtesy of AKIN HOS.