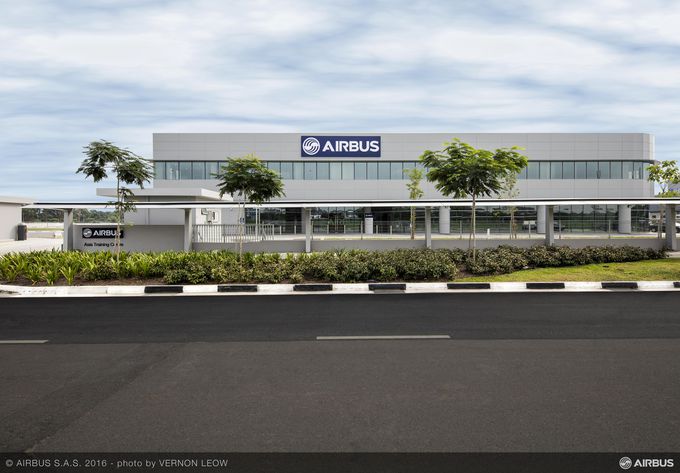 Airbus has postponed the delivery of the first narrow-body jetliner A320neo to early 2016, due to documentation problems with the plane.

The company earlier announced it would deliver the first revamped version of A320, called A320neo (new engine option) to its customer by the end of 2015.

Airbus made the decision to delay delivery after discussing the issue with German carrier Deutsche Lufthansa, which is the first airline to receive the aircraft.

The late delivery of the aircraft is mainly due to a larger technical complexity in the acceptance process for the jet, Bloomberg reported.

A Pratt & Whitney spokesperson was quoted by ATW saying the PW1100G geared turbofan engine was ready to enter service and meeting or exceeding all performance requirements and the reason behind the delay was primarily a documentation issue.

"All three partners continue working with all efforts and full focus towards bringing the fuel-efficient A320neo into service within the next weeks."

Airbus said in a statement: "All three partners continue working with all efforts and full focus towards bringing the fuel-efficient A320neo into service within the next weeks."

An Airbus spokesperson added that more documentation items need to be addressed by Pratt & Whitney and by Airbus in its role as the overall manufacturer of the aircraft,

Due to strong demand, Airbus decided to increase production of single-aisle planes. The company currently manufactures on average 42 aircraft a month and plans to build 60 A320-type planes a month from 2019.

The certification helped the jetliner in its process towards its planned first delivery.