ContinueLearn More X
X
Advertise with us
Rohit 28 May 2015 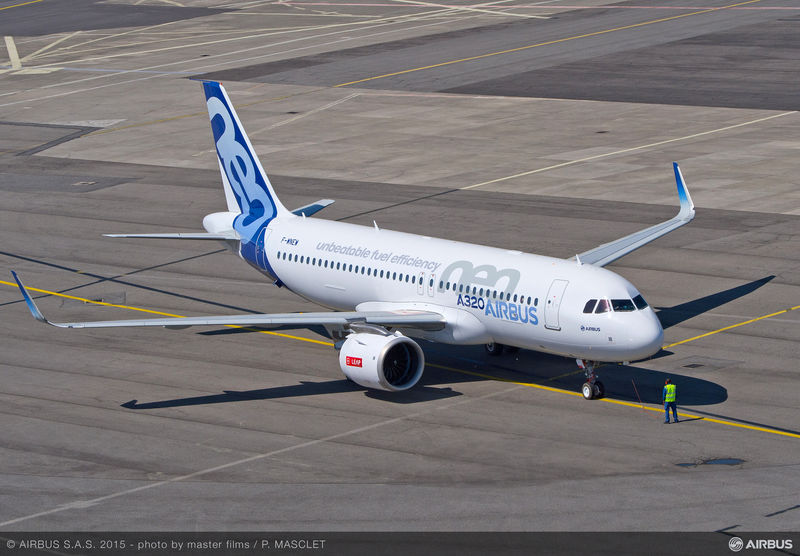 Airbus is reportedly planning to step-up production of its twin-engine A320 series aircraft to more than 60 a month, to meet the increasing demand for the short to medium-range, narrow-body aircraft.

The company said that the anticipated demand has surpassed its planned goal to produce 50 a month by the first quarter of 2017.

The European aircraft maker currently produces 42 medium-haul A320s a month, and is looking to further boost its production capabilities.

Airbus Customers COO John Leahy was quoted by Reuters as saying: "You have the opinion of John Leahy about what we ought to do going forward, but we aren’t committed to anything yet."

Earlier this year, sales and production teams at Airbus discussed ways to quickly increase production of the single-aisle A320.

"We will not compromise on maturity at all…we will continue to push ourselves and our suppliers."

Airbus CEO Fabrice Bregier had previously said that the company could consider reducing production of A330 models, due to weakening demands for the aircraft over Boeing’s 787 Dreamliner.

The company is expected to set the new target of 60 a month from 2018.

Meanwhile, Airbus A320neo flight trials began earlier this month and are currently on hold due to a technical issue on one of the Pratt & Whitney PW1100G engines.

Airbus commercial aircraft programmes executive vice-president Didier Evrard said: "We will not compromise on maturity at all; this would be a very short-term view and we will continue to push ourselves and our suppliers."

However, Airbus intends to put the revamped A320neo into service with first aircraft planned for delivery to Qatar Airways.

Image: An Airbus A320 on the runway. Photo: courtesy of P Masclet / Airbus SAS.