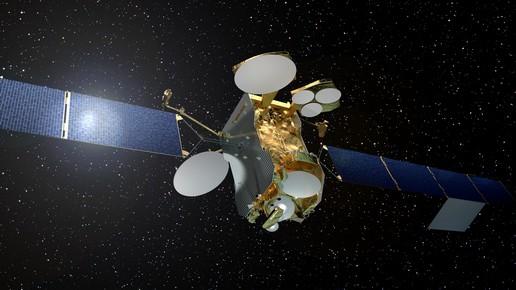 Eutelsat has awarded a contract to Airbus Defence and Space for the construction of a new telecommunications satellite, expected to be the first in Europe to perform electric orbit raising (EOR).

"We are the first in Europe, and even the first in the world, to demonstrate electric propulsion for satellites of this size."

Airbus Defence and Space head of space systems François Auque said: "Once again Eutelsat has proved its confidence in the innovative technologies and solutions we propose, using the benefits of these advances for improving customer service in its markets.

"This new order consolidates Airbus Defence and Space’s position as a global leader in the field of electric satellites."

With an electric power of 13kW and a launch weight of 3,500kg, the satellite integrates the latest technologies, particularly the flexibility to dynamically allocate power between the set of beams linked to its high throughput payload.

Airbus Defence and Space head of space systems programmes Eric Béranger said: "We are the first in Europe, and even the first in the world, to demonstrate electric propulsion for satellites of this size.

"Our expertise paves the way for launching powerful and complex satellites in the most cost-efficient manner."

Image: The EUTELSAT-172B satellite is due for launch in the first half of 2017. Photo: courtesy of Airbus Defence and Space SAS.