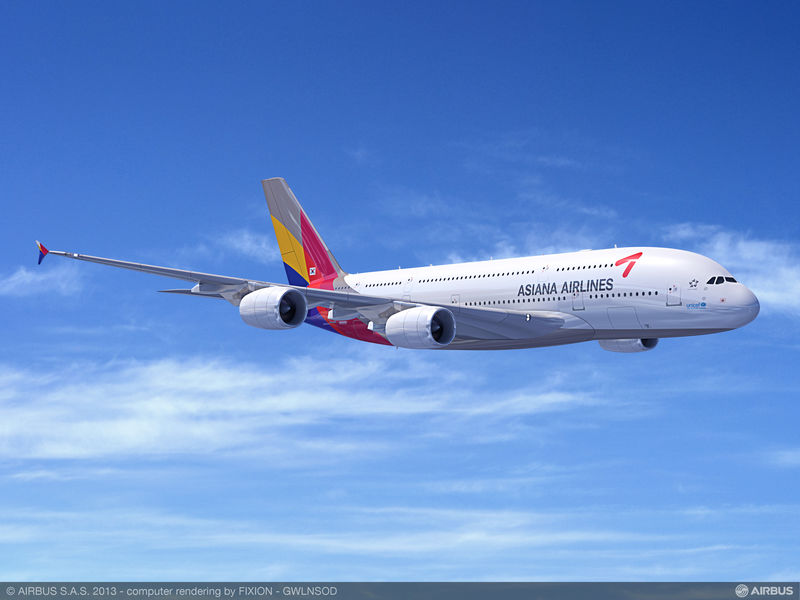 Airbus has been selected by South Korea-based Asiana Airlines to provide components support for its A330 fleet.

The flight hour services (FHS) contract comes after the airline awarded a similar contract last year for its A380 airliners.

Airbus customer services executive vice-president Didier Lux said: "This new agreement is a major step to build on our existing relationship with Asiana Airlines and is proof of its confidence in the Airbus FHS solution."

Under the ten-year agreement, the airline will be provided with access to A330 line replaceable units, spare parts availability through pool access service, on-site stock at its main base and selected outstations, as well as repair services, Airbus said.

Asiana Airlines purchasing and legal affairs senior vice-president Sang-Woo Noh said: "With the experience and professional Flight Hour Services support already being demonstrated by Airbus on our A380 fleet, we are confident that this new Airbus FHS Component contract will likewise ensure the highest A330 operational performance."

Asiana Airlines currently operates a fleet of 33 A320 family aircraft, 15 widebody A330-300s and two A380s. The carrier has four A380s and 30 A350 XWB aircraft on order to operate on international and long haul routes.