X
Advertise with us
Rohit 1 September 2014 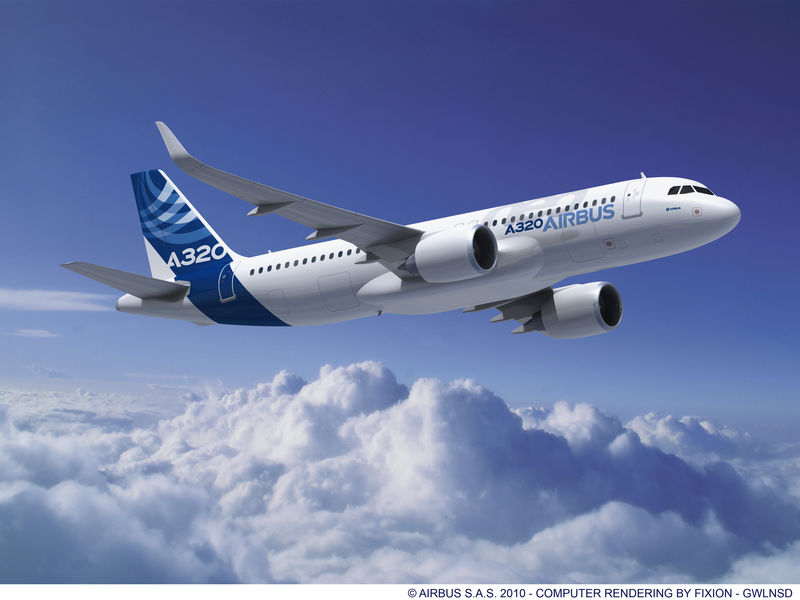 Airbus is reportedly planning to conduct the maiden flight of its fuel efficient new A320neo this month, ahead of its planned debut in October 2015.

Initially, the existing A320neo will participate in the first hours of the programme, and seven additional test aircraft, including three A320neos, two A319neo and two A321neo model, will join the campaign later.

An Airbus spokesperson was quoted by Australian Business Traveller as saying: "The overall purpose of a first flight is to clear the flight envelope, checking speed, altitude and angle of attack, to allow performance, handling and system testing as soon as possible.

"The systems will also be checked during the first flight like the engines, fuel pumps, hydraulic, electricity and landing gear."

A320neo is revamped version of A320, and features new design along with curved wing tips called Sharklets.

The engines will be tested to check its performance in high altitudes and extremes heat and cold conditions.

Airbus Flight & Integration Test Centre Fernando Alonso was quoted by the website as saying at Farnborough International Airshow this year as saying: "It’s very different, comparing from the Airbus A350.

"The A350 was a brand new development with a lot of new technology in the airplane. The A320neo is all about a well-known, proven airframe on which we install a state-of-the-art engine.

"The fact that we are doing this new engine on three different airplanes, the A320, A321 and A319, and each one of those with two different engines, means six different models have to be certified in a period of one year, so that’s a lot of airplanes flying, a lot of flight manuals to be generated, a lot of validation for the different engines and aircraft combinations."

The A320neo family aircraft are claimed to help reduce fuel consumption by 15% compared with classic A320, in addition to offering 8% lower operating costs for carriers.

The A320neo has to date logged 3,000 orders from airlines worldwide.