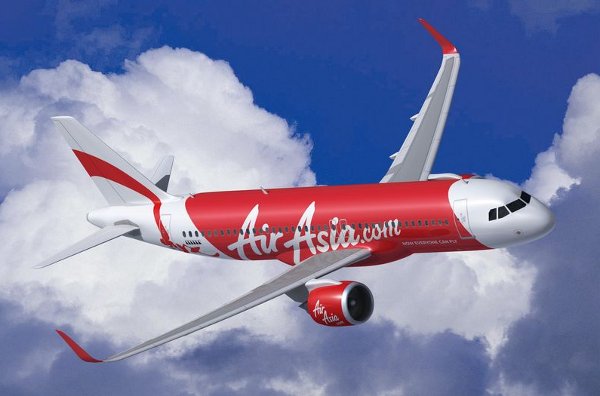 Asia-Pacific’s low-cost airliner AirAsia has unveiled a plan to add 275 Airbus 320 aircraft over the next 14 years as part of its fleet expansion.

The new aircraft will comprise of 200 A320neo aircraft and 75 A320 to complement its existing fleet of 100 aircraft.

AirAsia has received the 100th Airbus A320 aircraft which will operate on the KL-Macau route initially and will later serve KL, Jakarta, Singapore, Hong Kong and other cities in Indonesia and China.

The increase in number of aircraft would facilitate AirAsia and its long-haul affiliate AirAsia X to increase their flights to key destinations and launch new routes.

"We will fly to Lombok, Indonesia, and focus on adding new routes in China. We have so far identified three destinations, namely Xiamen and two other routes," Fernandes said.

"AirAsia X will have to wait for the right time and for the right type of aircraft. That’s the main reason why we have suspended our routes to London and Paris."

In June 2011, the company ordered 200 A320neo aircraft which will be powered by CFM International’s new LEAP-X engines.

A320neo will feature new engines and large wing tip devices called sharklet offering fuel savings of 15% and an additional range of 500nm allowing it to carry 2t more payload at a given range.