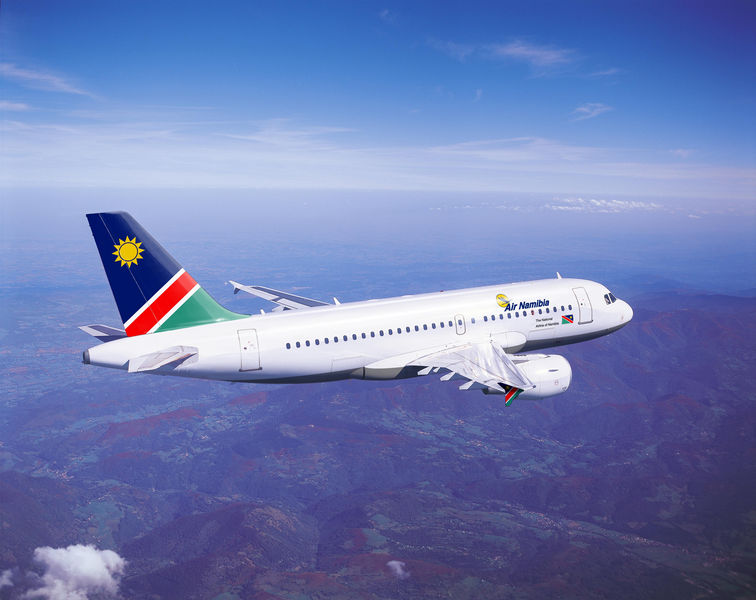 Air Namibia, the African country’s national carrier, has ordered two new A319 aircraft from Airbus to replace the existing two Boeing 737-500s in its fleet, in a deal worth $161m at list prices.

The aircraft is designed to seat 112 passengers in a two class layout and will be operated on regional routes from Namibian capital Windhoek to other African cities.

Air Namibia acting CEO Theo Namases said: "Our in-service experience with Airbus aircraft has confirmed that the A319 is the ideal aircraft for Air Namibia’s regional routes."

"The efficiency of our new aircraft, together with their commonality with our existing fleet will provide a strong basis for our continued growth and contribution to the Namibian tourist industry," Namases said.

Air Namibia currently has a fleet of three Embraer ERJ 135 aircraft, two leased A319 aircraft and two Airbus A340-300 aircraft which it leased from German airline Lufthansa and operated on its international route between Windhoek to Frankfurt, Germany.

Airbus customers chief operating officer John Leahy said: "We are delighted to welcome Air Namibia as a new customer for the A320 family."

"Air Namibia’s decision to invest in new A319s is a great endorsement for the efficiency of the aircraft and Airbus’ family concept," said Leahy.

The A319 aircraft offers a range of up to 3,740nm and significant fuel savings of up to 15%, along with double-digit reductions in CO2 and NOx emissions.

The aircraft’s unique cockpit and operational commonality allows airlines to use the same pool of pilots, cabin crew and maintenance engineers, while offering operational flexibility and cost savings.

The A320 family comprises the A318, A319, A320 and A321 featuring fly by wire controls offering the lowest operating costs of any single aisle aircraft.

Airbus has received more than 8,300 orders for the A320 family aircraft and has delivered 5,000 to more than 340 operators worldwide.

Image: The new A319 aircraft will operate on regional routes from Windhoek to other African cities. Photo: Airbus.