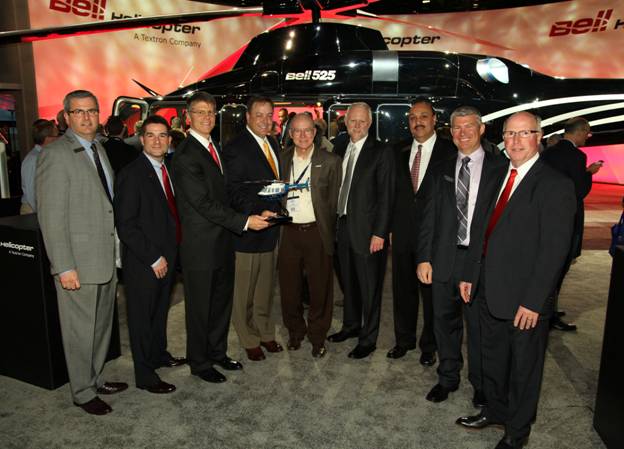 The deal is said to be the largest ever commercial sales order for Bell Helicopter.

Air Methods CEO Aaron Todd said: "We rely heavily on our aircraft to support our promise of giving more tomorrows, and given the capabilities and performance of the Bell 407GX, it is the right fit for our needs."

Built on Bell 407GX platform, the Bell 407GXP was launched at the ongoing Heli-Expo 2015 event in Orlando, Florida, US.

Powered by M250 Rolls-Royce engine, the helicopter has an additional 50lbs payload capability, and is equipped with avionics such as hover performance calculator improvement and transmission TBO extension of more than 500 hours.

Bell Helicopter North American sales vice-president Anthony Moreland said: "The Bell 407 is our most popular platform for HEMS missions, and the newly-upgraded Bell 407GXP variant will only further increase customer demand for this aircraft."

The 407GXP for Air Methods will be designed to accommodate a single patient or specialty transport, and will feature an articulating loading system for patient loading.