X
Advertise with us
admin 3 February 2012 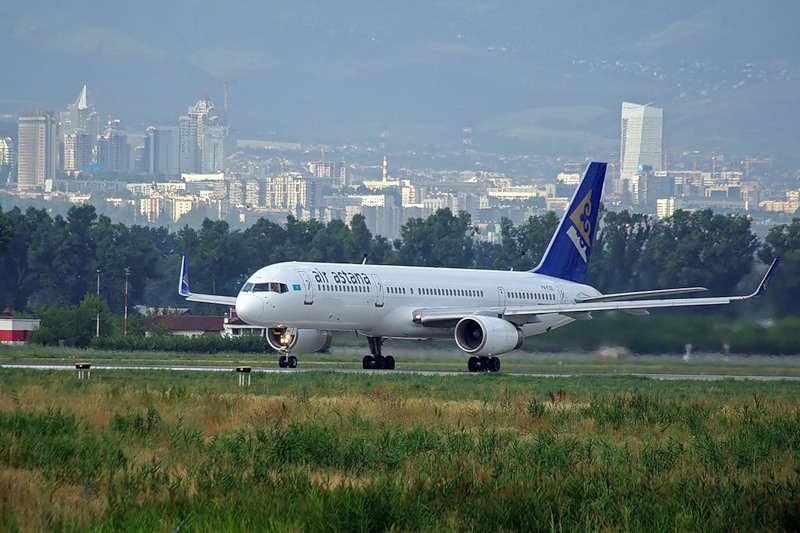 Kazakhstan’s flagship carrier Air Astana has ordered 15 new planes in a deal worth over $1bn to expand and modernise its fleet.

Export agencies in the US and Europe will help finance the purchases, reported Bloomberg citing Air Astana president Peter Foster.

Air Astana is 51% owned by Kazakh’s Samruk-Kazyna National Welfare Fund and 49% by Britain’s BAE Systems, and it currently provides services to 80% of all the Central Asian state’s domestic and international routes.

Samruk-Kazyna had said last year that Air Astana had been slated for a people’s Initial Public Offering (IPO) and between 5% and 15% of Air Astana shares may be offered to individual private investors.

Last month, Air Astana took the delivery of the fifth Boeing 757-200 aircraft, which will serve on domestic trunk routes and international services to Asia, Europe and the Gulf.

The airline indicated that it will also continue to expand its new Embraer E-190 fleet in 2012, to gradually replace the six Fokker 50s by the end of 2012.