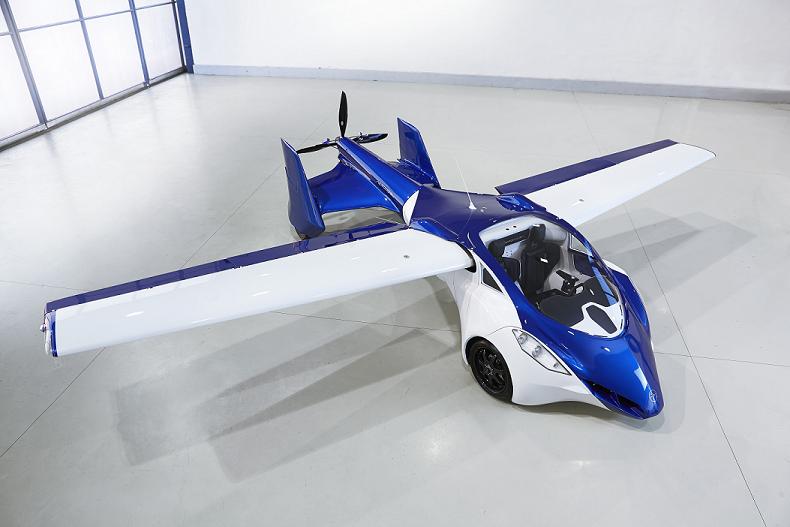 Built with steel framework and carbon coating, the prototype is said to have all the features of the final product, including avionics equipment, autopilot and a parachute deployment system.

It incorporates advanced technologies such as a variable angle of attack of the wings and sturdy suspension.

"It’s the beginning of a whole new adventure that may change the way how we look at the personal transport in the future."

The flying car has a groundspeed of 124mph with a flight range of 700km.

The AeroMobil 3.0 prototype will allow the developers to test and improve the final performance, features, and characteristics of the final product, as well as facilitate initial marketing purposes.

Klein has been working on the project for around twenty five years, and has partnered with Juraj Vaculik in 2010, to commercialise the product.

The duo have successfully demonstrated the AeroMobil 2.5 in 2010 and received certification from the Slovak Federation of Ultra-Light Flying.

The pre-prototype is designed for testing and optimising the functionality of the core product.

Image: AeroMobil 3.0 has a groundspeed of 124mph with a flight range of 700km. Photo: courtesy of AeroMobil.