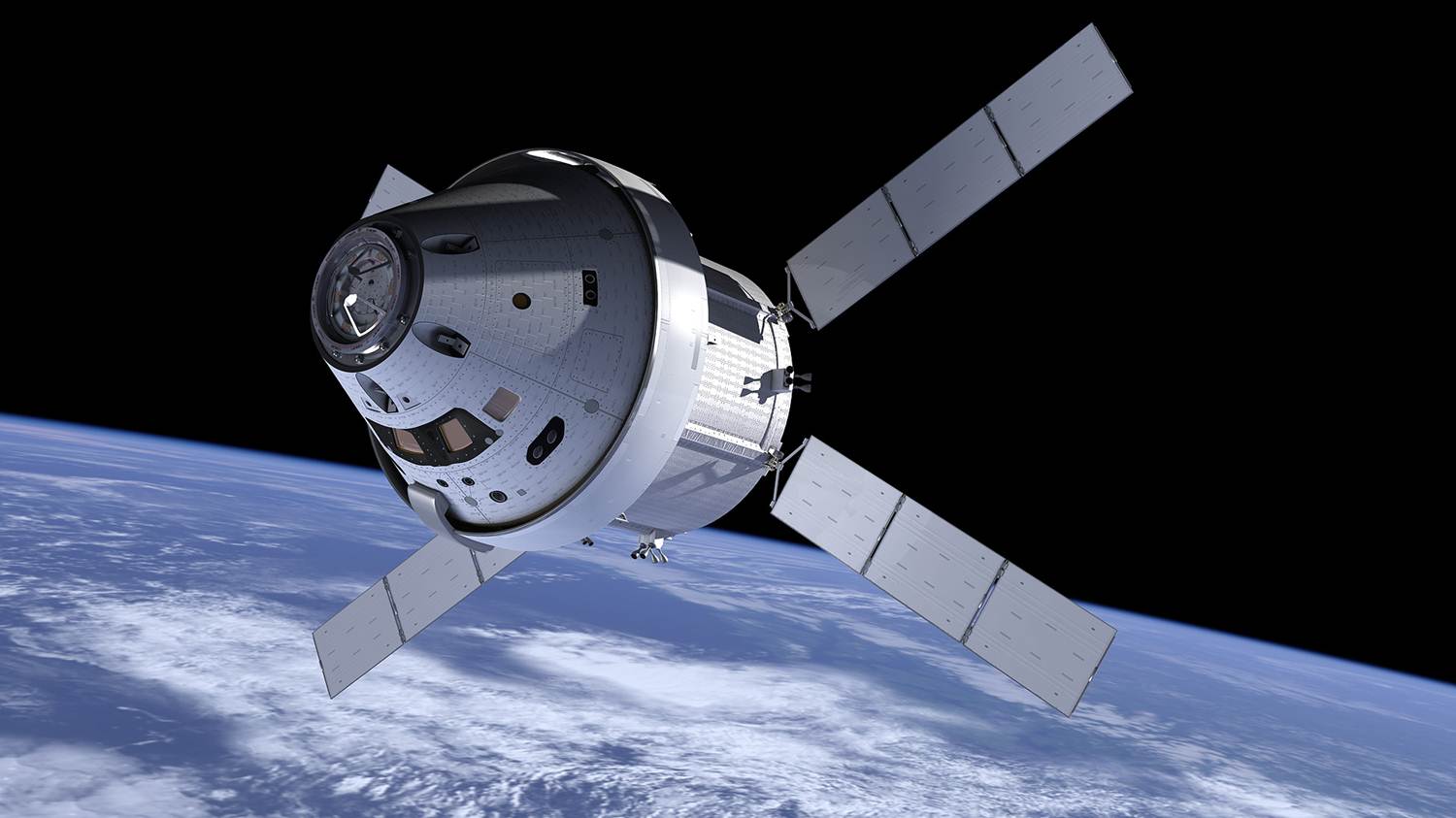 Orion is being developed to ensure mission success and astronaut safety, and its subsystems require a critical design review (CDR) of the jettison motor and the crew module reaction control system (RCS).

After successful completion of the CDR, Aerojet Rocketdyne will be able to manufacture hardware for installation into Orion in time for Exploration Mission-1 (EM-1).

Exploration Mission-1 (EM-1) is scheduled to be launch-ready in 2018, and will be the first flight into deep space.

EM-1 will send Orion into lunar distant retrograde orbit, a wide orbit around the moon that is further from Earth than any spacecraft built for humans has travelled.

Aerojet Rocketdyne’s advanced space and launch programmes business unit vice-president Julie Van Kleeck said: "Astronaut safety is paramount and the jettison motor and the crew module reaction control system will ensure that the crew begins their mission into deep space and lands at the completion without harm."

"The jettison motor and the crew module reaction control system will ensure that the crew begins their mission into deep space and lands at the completion without harm."

Around five seconds after separation, a solid rocket motor known as a jettison motor will split the launch abort system from the craft to help the crew safely move into deep space.

As well as its general functions, the jettison motor checks anomalies that may occur in the spacecraft. It provides additional services, for example, in the event of an emergency, the jettison motor assists the crew to escape by rapidly pulling the capsule away from the stack.

"The successful EFT-1 flight demonstrated the RCS technology and now we are expanding the engine capabilities to support future flights into deep space."

With its course control authority after separation from the service module, RCS ensures proper orientation of the heat shield, stability of the crew module under the parachutes and the vehicle’s correct positioning for splashdown.

In 2013, RCS redesigned different operational environments, which Aerojet will deliver to Lockheed Martin next year.

Aerojet Rocketdyne will continue testing flight engines and controllers at Nasa’s Stennis Space Center through next year as part of its first space launch system.