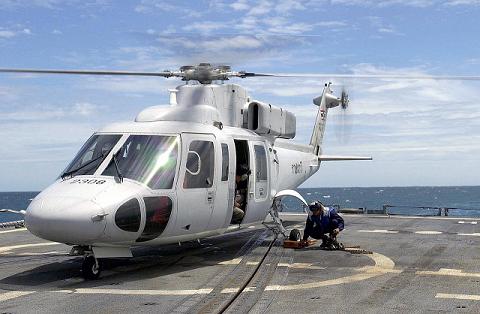 The new addition takes the total AAG fleet to nine aircraft throughout the north-east US.

Based in Farmingdale, New York, the helicopter will supplement travel needs throughout the north-east from Boston and New York to Philadelphia and Washington, DC.

AAG president Scott Ashton said: "With a total of nine helicopters, we are able to provide a full complement of aviation services, including supplemental lift for flight departments, charter through our Excalibur Card, and fractional ownership through the Sikorsky Shares programme."