X
Advertise with us
Praveen 22 December 2015 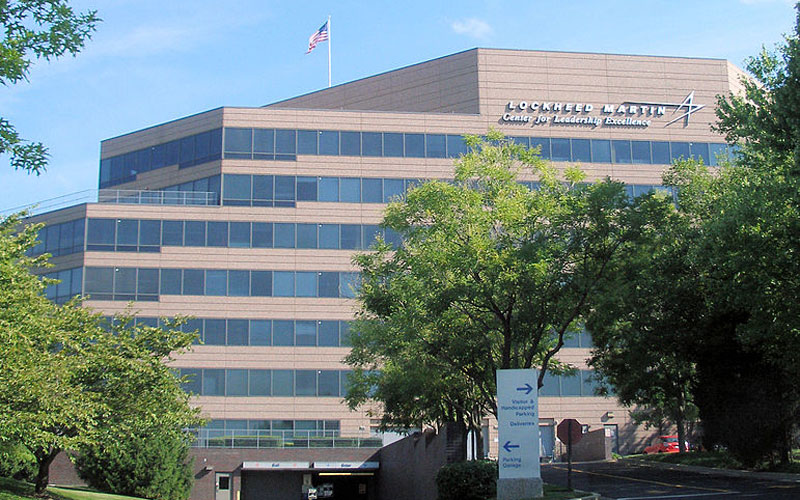 The takeover allows Lockheed Martin to expand its core business into the production and sustainment of helicopters.

Exelis was taken over by Harris Corporation, an international communications and information technology services provider, in a $4.75bn cash-and-stock deal in May. The transaction will provide Exelis shareholders with $16.625 in cash and 0.1025 of a share of Harris common stock. Harris shareholders have an 85% stake in the combined company, while the remaining 15% is owned by Exelis shareholders.

Exelis provides defence, aerospace and information solutions, which, when complemented with Harris' technology-based solutions to mission critical challenges of government and commercial customers, will strengthen core franchises and provide new opportunities for innovation. The acquisition will also result in an approximately $8bn in combined pro forma revenue. 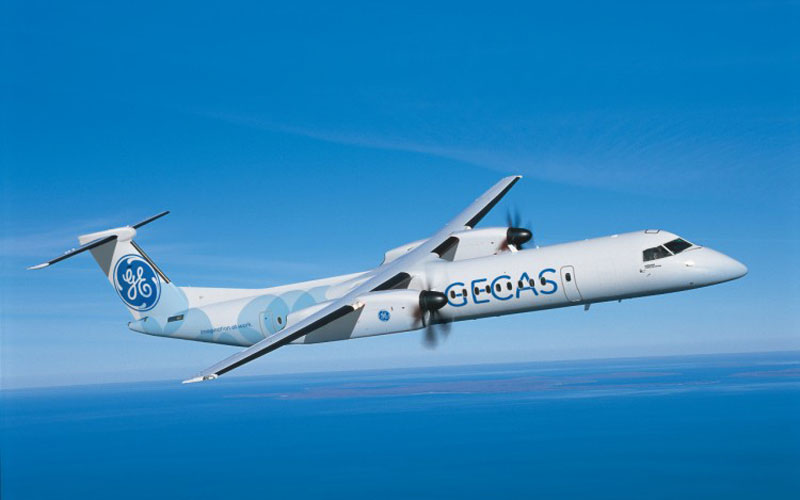 As of September 2015 Milestone has a fleet of 191 helicopters and ordered 154 firm and option aircraft. Its helicopters are used in search-and-rescue, offshore oil and gas, emergency medical services, mining, and police surveillance.

Qatar Airways acquired a 9.99% ownership in British airline holding company International Consolidated Airlines Group (IAG) for $1.73bn in January. It also has an option to further acquire additional stakes not exceeding 9.99% in future.

With the acquisition, Qatar Airways aims to enhance operations, strengthen its membership in IAG's Oneworld Alliance as well as expand existing commercial ties, initiated through code share pacts with IAG. 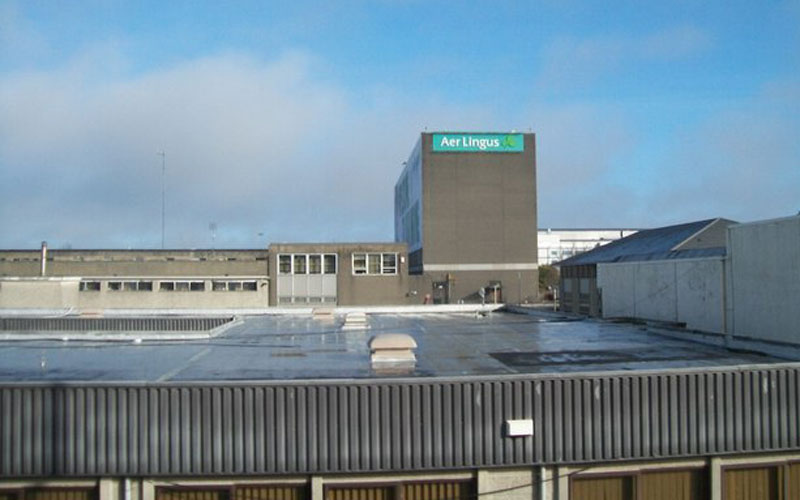 The addition of Aer Linus allows IAG to expand its services through Dublin. IAG provides services such as air transport for passengers and cargo, landside cargo handling and airport ground handling. Aer Lingus has a fleet of 50 aircraft and serves approximately 11 million passengers a year. 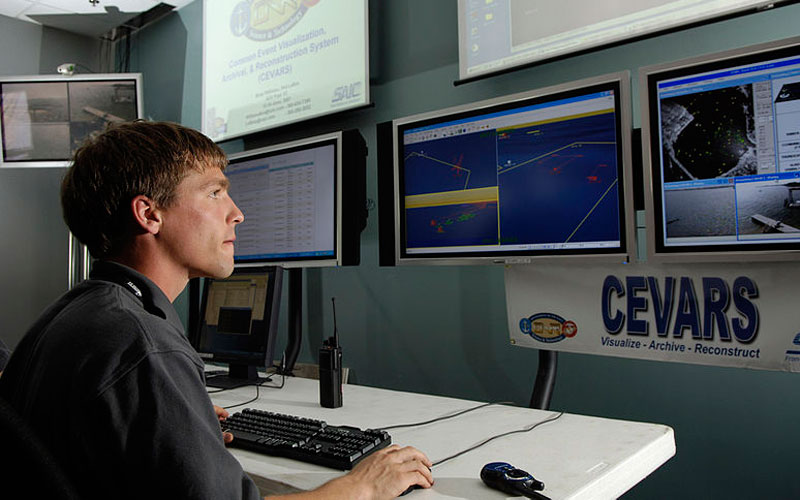 Science Applications International Corporation (SAIC), a technology integrator based in the US, took over national security provider Scitor Holdings for $790m in cash in May. The takeover followed a merger agreement signed between Scitor's former owner Leonard Green & Partners and SAIC in March.

Scitor provides critical mission support to customers in the US Department of Defense, intelligence community, and other government agencies. The acquisition of Scitor enables SAIC to provide increased services to its defence and intelligence customers. 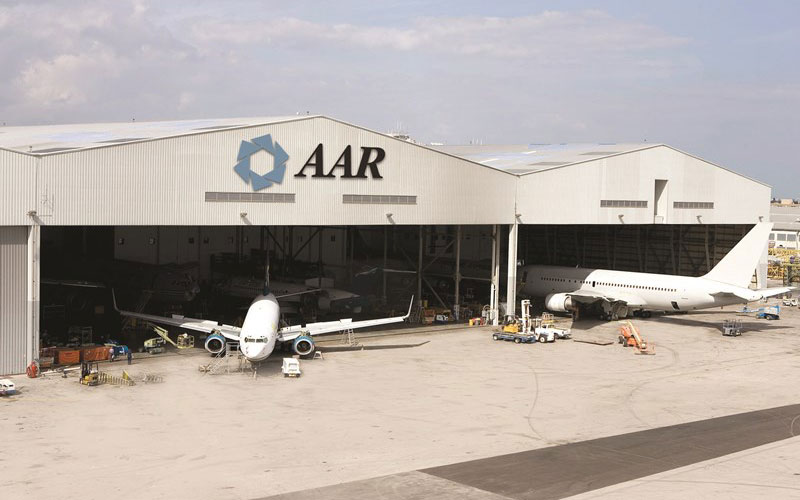 AAR CORP's Telair Cargo Group of businesses were taken over by TransDigm Group, a designer, producer and supplier of aircraft components based in the US, for approximately $725m in cash in March, a month after the agreement was signed. The deal was financed by TransDigm through its existing cash on hand and $75m borrowing through its existing revolving credit facility.

Precision Castparts Corp, a manufacturer of metal components and products, took over Noranco from MidOcean Partners and PSP Investments, for $560m in October. Noranco, which supplies complex machine components and assemblies to the aerospace and defence sector, was previously acquired by private equity fund investor MidOcean and its co-investors in April 2013.

With the addition of Noranco, Precision Castparts aims to expand its aerostructure, landing gear, aero-engine applications.