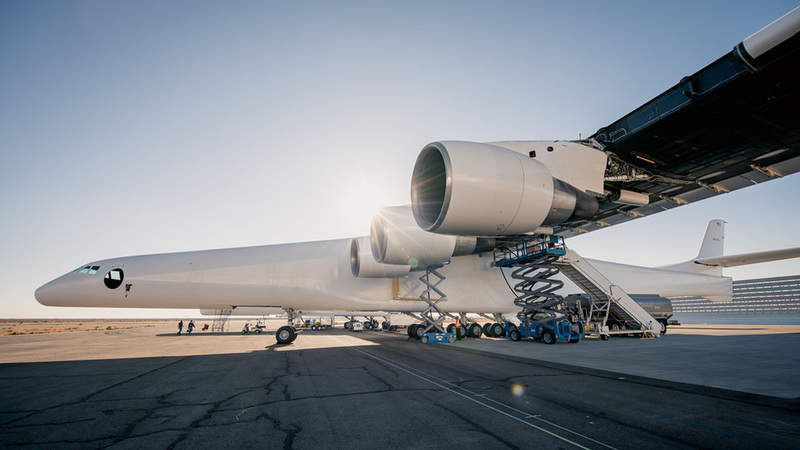 Stratolaunch Systems concluded the first phase of engine testing of its giant aircraft named after the company at its Mojave Air and Space Port facility in the US.

During the test, the Stratolaunch aircraft’s six Pratt and Whitney turbofan engines were switched on for the first time.

The testing included three phases, the first being a ‘dry motor’ trial where the company used an auxiliary power unit to charge the engine.

A researcher from the University of Nottingham in the UK developed innovative flying motorcycle designs.

The designs were developed by Richard Glassock, a specialist in hybrid propulsion systems for aircraft at the Institute for Aerospace Technology (IAT) of University of Nottingham, and feature a detachable motorcycle acting as an additional power source for an electric aircraft to extend flight duration.

The new RExLite and RExMoto designs can be powered by conventionally fuelled, combustion engine-driven electrical generators to supply energy at peak efficiency.

The US Federal Aviation Administration (FAA) worked with local unmanned aerial vehicle (UAV) or drone operators in Florida to accelerate response and recovery efforts in the Sunshine State, which is ravaged by the aftermath of hurricane Irma.

After receiving requests from various agencies to fly drones in the hurricane affected areas, FAA has so far issued 132 airspace authorisations to ensure safe operations of drones.

The US Air National Guard deployed drones, which are usually used in combat operations, to conduct aerial surveys of the damage following the FAA approval. 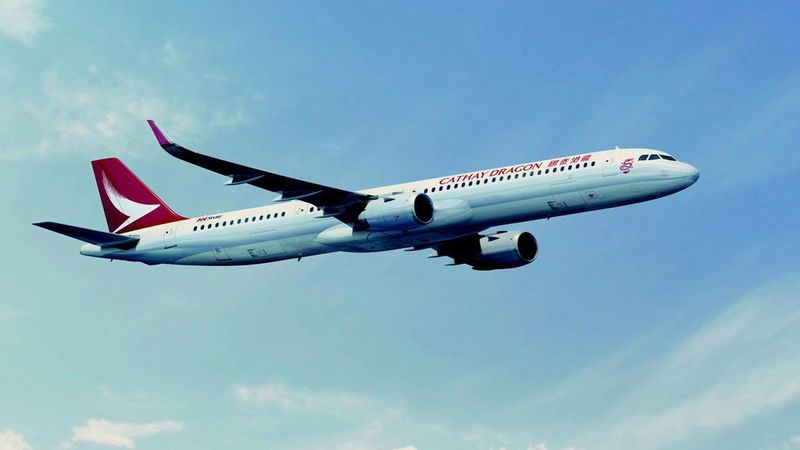 The deal followed a memorandum of understanding (MoU) signed between the companies last month.

Arianespace was selected to launch four new satellites that will be part of Europe’s Galileo satellite-based navigation system.

The arrangement marks the first launch order for the company’s next-generation Ariane 6 rocket and will see the launch of two Ariane 62 versions from Guiana Space Centre in French Guiana.

The two rockets are part of the Ariane 6 rocket family and are expected to deploy the four satellites in two separate missions.

The 1,000m² industrial competence centre is expected to help Thales in meeting its own and global customer requirements.

The facility is equipped with two laser-melting technology machines and aims to create 20 positions for engineers and technicians. 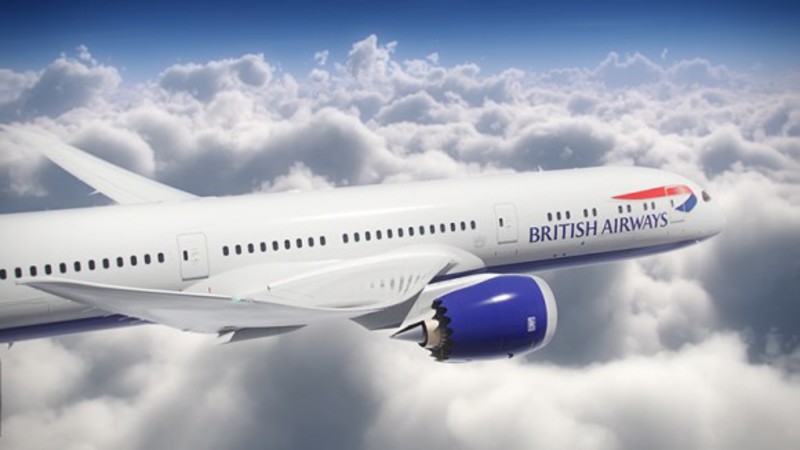 British Airways collaborated with renewable fuels company Velocys to design a series of plants that can convert household waste into renewable jet fuel.

With the partnership, the airline expects to use renewable fuel to power its fleet of aircraft and to meet its plans to develop long-term, sustainable fuel options.

As part of the collaboration, hundreds of thousands of tonnes of household waste such as nappies, plastic food containers and chocolate bar wrappers will be received by the first plant to be used as feedstock to produce clean and sustainable jet fuels.

Embraer won a firm order from US-based carrier SkyWest to supply 25 of its E-Jets family aircraft.

The deal is worth $1.1bn based on current list prices and comprises 15 E175 SC aircraft and ten E175 planes.

UTC is set to pay $140 per share in cash and stock as part of the agreement.

Rockwell shareholders are expected to receive $93.33 per share in cash and the remaining $46.67 in UTC stock. 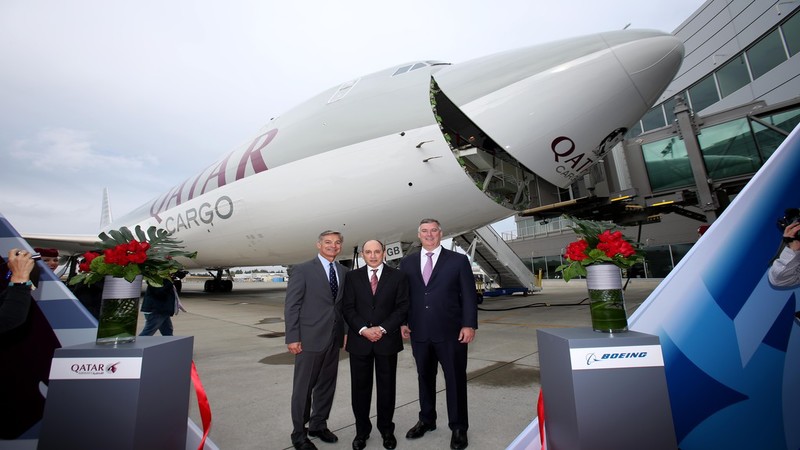 The order enables the carrier to continue expanding its fleet, which currently includes around 100 Boeing wide-body aeroplanes.

The aircraft will also be in addition to more than 100 Boeing planes previously ordered by Qatar Airways.