Indian carrier IndiGo signed a term sheet with France’s ATR to buy 50 72-600 aircraft, worth more than $1.3bn at list prices.

The deal has the option to reduce the number of aircraft deliveries based on certain conditions.

Scheduled to enter service by the end of this year, the new aircraft will help IndiGo in expanding its regional presence.

This rocket could help to eliminate floating junk in space as a result of an explosion, and defunct spacecraft.

The vehicle will join an Airbus mission to the International Space Station in 2019, during which its capabilities will be tested to function in a real-world a scenario and gather data.

A teenager from India developed the world's lightest satellite, which is to be launched from a Nasa facility in Wallops Island, US, this month. 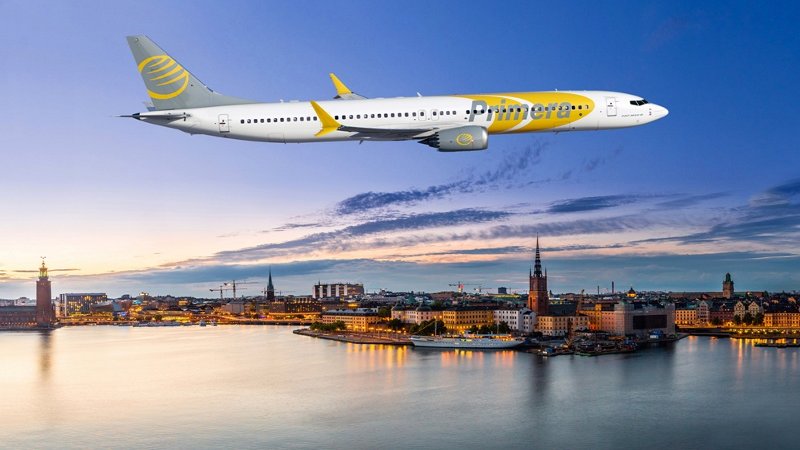 Once delivered, the aircraft will support Primera Air to expand its service between Europe and North America.

To be conducted over a period of three months on SIA’s route between San Francisco, US, and Singapore, the flights combine the use of biofuels, fuel-efficient aircraft and optimised operations.

The first of the 12 flights had already completed its journey from San Francisco to Singapore, with 206 passengers onboard. SIA has deployed its Airbus A350-900 aircraft as part of the initiative.

US-based company Rocket Lab conducted the maiden launch of its Electron rocket from the Mahia Peninsula in New Zealand, marking the world’s first orbital launch from a private facility.

It is reported that bad weather had forced Rocket Lab to delay the launch of the battery-powered, 3D-printed Electron rocket three times this week, according to Reuters.

The first of three test flights planned for this year, the launch did not carry any specific payload.

Lufthansa Group subsidiary Swiss International Air Lines (SWISS) scrapped a rule that requires two people to be present in the cockpit of a flying aircraft at all times.

The new action was taken after an extensive safety and security review conducted by the airline, as well as coordinated with similar risk assessments by its fellow Lufthansa Group carriers.

The review concluded that the existing rule does not improve flight safety.

Airlander 10 made first flight since crash 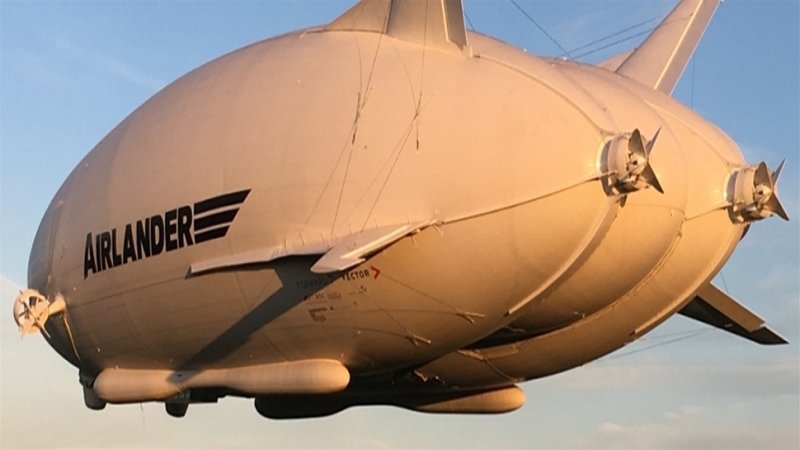 The world’s largest aircraft, Airlander 10, flew for the first time since it crash-landed at the end of its second test flight last August.

Controlled by two pilots, the aircraft took off from its masting site at Cardington Airfield, Bedfordshire, UK, and landed safely at its base.

A combination of a plane and an airship, the hybrid aircraft was stationed at its masting site.

Researchers from the University of Strathclyde in Scotland, UK, mimicked the effects of space radiation in a laboratory, opening up possibilities for better and safer future space missions.

They used new laser-plasma-based accelerators to imitate the radiation, which presents a risk to astronauts and space technology due to the lack of protection from it in space.

The radiation tests were conducted at the Central Laser Facility of STFC Rutherford Appleton Laboratory (RAL) situated near Oxford. 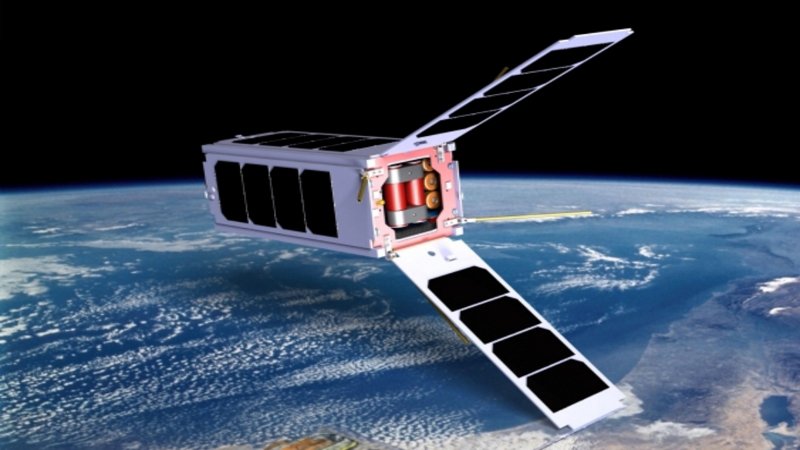 The new UNSW-EC0 satellite by the Australian Centre for Space Engineering Research (ACSER) at the University of New South Wales (UNSW) was launched from the International Space Station (ISS).

The UNSW-EC0 had already made its first pass over Sydney, but UNSW had not received the signal from the satellite to confirm that it is operating as designed.

UNSW researchers were attempting to establish contact with the satellite, which is a cubesat built using 3D-printing technology. 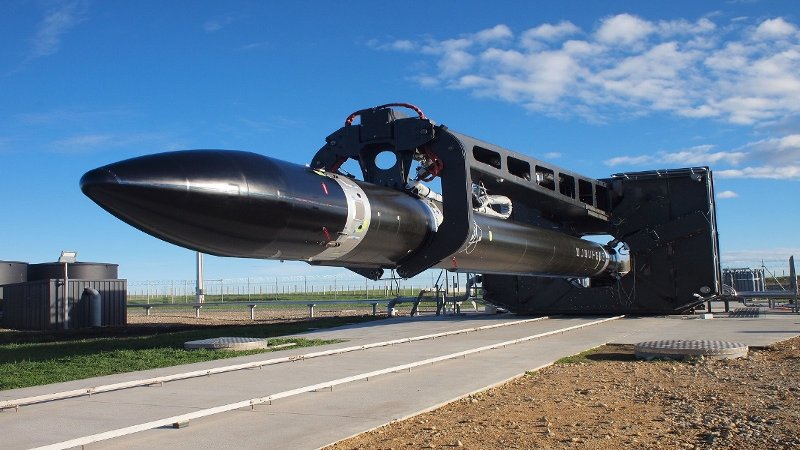 Once delivered, Spaceflight will use the Electron rocket to increase the frequency of its dedicated rideshare missions.

The rocket will also be used to conduct the missions involving difficult-to-come-by launch destinations such as mid-inclination orbits for remote sensing satellites.