X
Advertise with us
SantoshKumar 7 August 2014 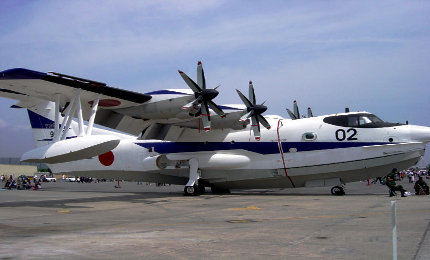 IThe firm order along with options could take Qatar Airways’ 777X order to 100 aircrafts, valued around $40bn at list prices.

The task force will be comprised of state and industry experts and deal with security aspects, especially concerning how information can be effectively collected and disseminated.

The move follows the Malaysia Airlines plane crash over Ukraine that killed 298 passengers earlier this month.

The UK government unveiled plans to establish a spaceport within the next four years.

The spaceport will be the first of its kind outside the US. It will be used to launch manned missions and commercial satellites.

The government shortlisted eight aerodromes for the spaceport that will be revealed at Farnborough Air Show.

The British Airline Pilots Association (BALPA) warned that the airline safety assessments for flights over conflict areas are not sufficient.

The pilots group has called on the International Civil Aviation Organization (ICAO) for global leadership in flight operations in or over hostile areas. 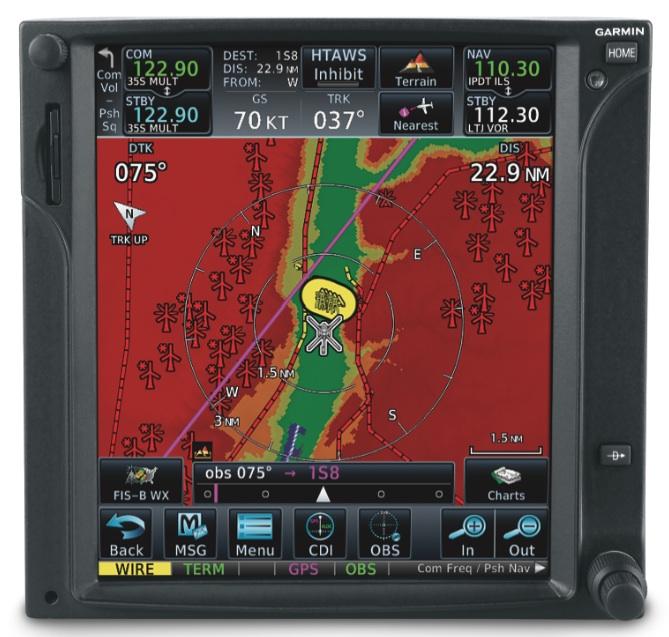 Designed to support wireless flight plan transfer between the GTN 750/650 series navigators and Garmin Pilot, the new Connext cockpit connectivity feature has been designed to offer GPS position data from the GTN, along with an option to display weather, traffic and altitude information.

The 224ft rocket lifted off with 1.3 million pounds of thrust from a launchpad over the Atlantic Ocean, marking the beginning of a mission that previously suffered several delays due to ground support equipment issues.

ORBCOMM chief executive officer Marc Eisenberg said: "The successful launch of the first OG2 mission is a testament to the entire OG2 team at ORBCOMM, SpaceX, Sierra Nevada Corporation, Boeing, and Moog, and I’d like to thank them for their hard work and dedication."

Scientists and engineers at BAE Systems provided an insight into four futuristic technologies that could be incorporated in military and civil aircraft by 2040 or even earlier.

The new technologies include advanced 3D printers that could print unmanned aerial vehicles (UAVs) during a mission, aircraft parts that can heal themselves in minutes, a long-range aircraft divides into a number of smaller aircrafts when it reaches its destination, and a directed energy weapon that could engage missiles at the speed of light, destroying them and protecting the people below.