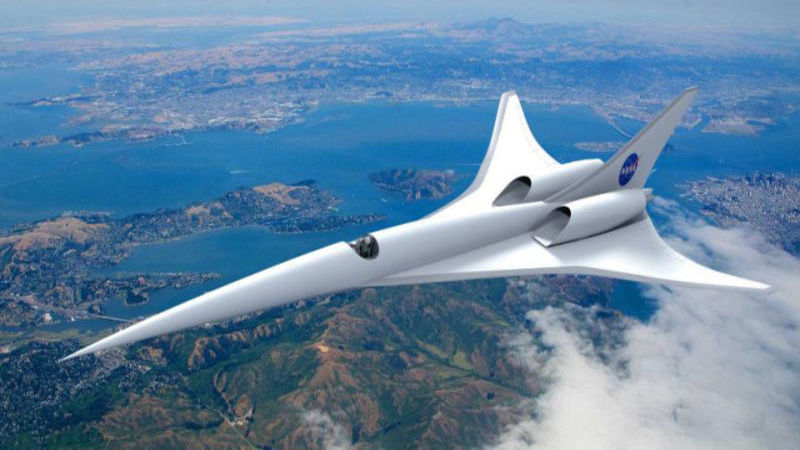 Researchers developed new ceramic coating for use in hypersonic travel

A new type of ceramic coating was developed by researchers at the University of Manchester in the UK, which is expected to significantly change hypersonic travel for air, space and defence purposes.

Co-developed in partnership between the university’s Royce Institute and China’s Central South University (CSU), the newly developed carbide coating is capable of resisting temperatures up to 3,000°C.

The satellite was deployed into the orbit 32min after lift-off.

The UK Government revealed a plan to introduce new drone registration and safety awareness rules to regulate the increasing use of unmanned aerial vehicles (UAVs).

Under the proposed rules, owners of drones weighing 250g and more will be required to register details of their vehicles with the government.

New safety awareness tests will also be conducted to prove the owner’s understanding of the UK’s safety, security and privacy regulations. 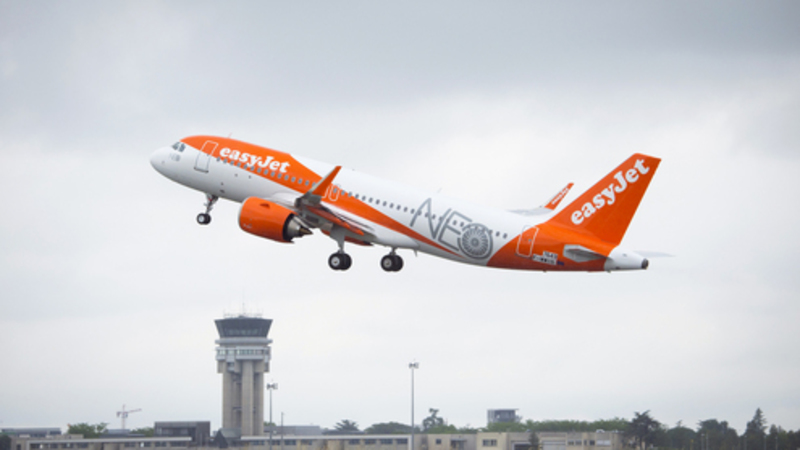 UK-based budget carrier easyJet unveiled its plan to establish a new airline to continue flight operations within the EU after Brexit.

Known as easyJet Europe, the proposed airline will be headquartered in Austria.

The airline already submitted an application to Austro Control for an air operator certificate (AOC) and to Austria's Federal Ministry for Transport, Innovation and Technology (bmvit) for an airline operating licence.

Researchers at Nottingham Trent University (NTU) in the UK are set to develop smart textiles that will able to monitor stress levels in aircraft pilots.

The new textiles will be developed to monitor various indicators of stress, including a variable heart rate, perspiration and body temperature. Multiple sensors will be embedded into the yarns used to make clothing and textiles.

As part of the launch, six cracker-size Sprites prototypes were launched into the low-Earth orbit, reported Business Insider. 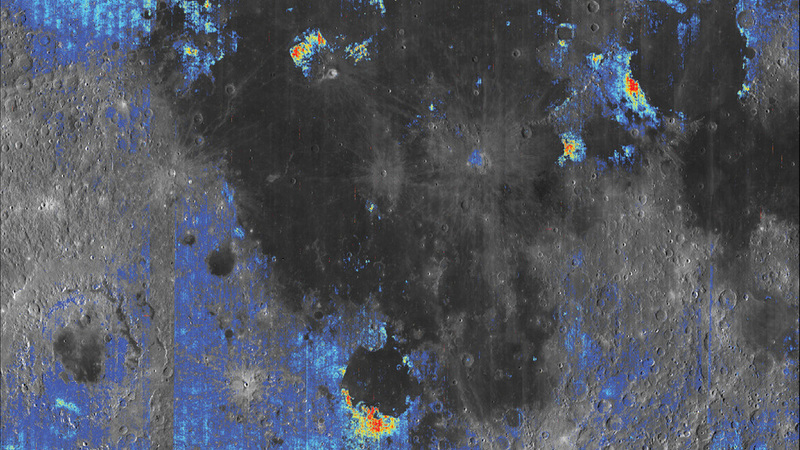 A new study by scientists at Brown University, US, revealed that the Moon's interior may be holding a high amount of water.

Based on satellite data, the study also found that water could be stored in numerous volcanic deposits distributed across the surface of the Moon.

The deposits are believed to consist of glass beads formed by the explosive eruption of magma coming from the deep lunar interior and reinforce the idea that the lunar mantle is a water-rich zone.

The EU Committee on the Environment voted in favour of excluding international flights from paying for carbon emissions.

Members of the European Parliament (MEPs) want to restrict this exemption to 31 December 2020.

This extension comes only as the EU awaits the implementation of United Nations' agreement on addressing aircraft emissions, reported Reuters.

Slovenia-based Adria Airways, through its Swiss subsidiary, purchased a 99.1% share in Switzerland-based regional carrier Darwin Airline for an undisclosed sum.

The airline is expecting to acquire the remaining shares in Darwin Airline soon.

The latest deal was completed after Etihad Airways and other shareholders of Darwin Airline sold their stakes in the Swiss carrier. 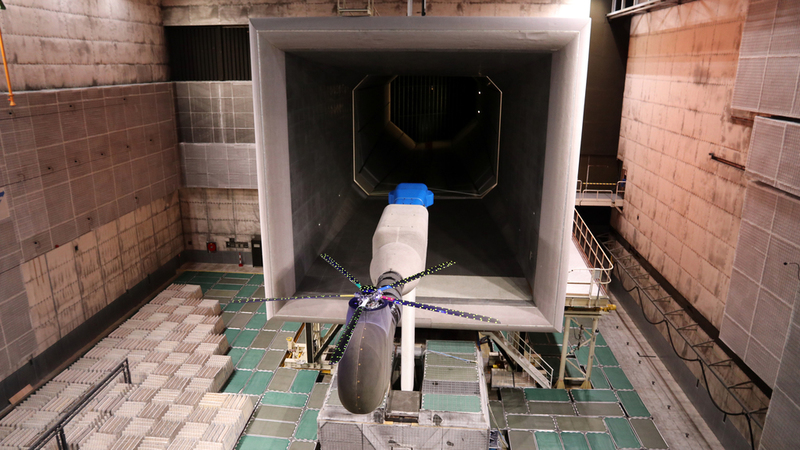 German Aerospace Centre (DLR) and Airbus Helicopters Deutschland carried out a test that aims to reduce noise and vibration produced by helicopters.

A part of the Scalability and Risk Minimisation of Technology (SKAT) research project, the test saw the DLR and Airbus trial active rotor control on a modern, five-blade rotor in a wind tunnel.

Through the test, DLR researchers were able to reduce vibration and noise emissions during landing approaches with the five-blade rotor.