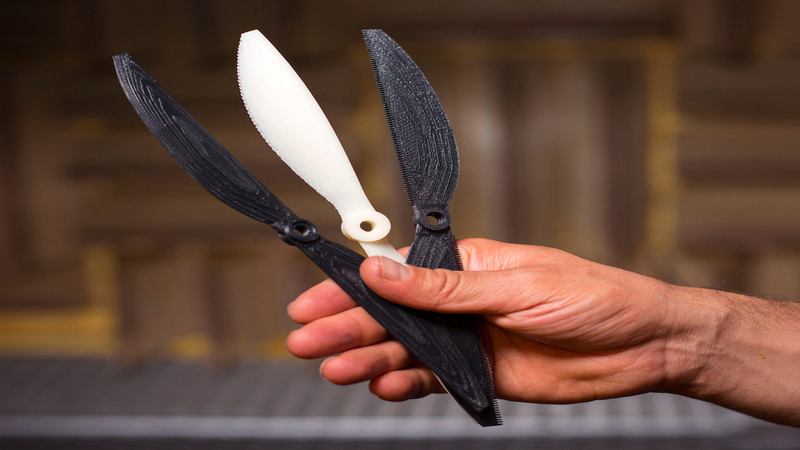 A group of researchers at the Iowa State University in the US are exploring the behaviours of owl wings in order to develop bio-inspired ideas for quieter aircraft.

The team used a specimen of a short-eared owl’s wing to carry out the research, which could also be used to develop ultra-quiet wind turbines.

The new aircraft will help group affiliate Cathay Dragon to replace and expand its existing single-aisle fleet of 23 jets, which include 15 Airbus A320s and eight Airbus A321 jets.

The newly ordered aircraft are set to be delivered between 2020 and 2023 and will be equipped with the latest cabins, seats and in-flight entertainment options.

A new report from Switzerland-based investment bank UBS revealed that airlines could save more than $35bn per annum by introducing pilotless aircraft.

The report noted that air taxis and cargo aircraft would be the first to deploy pilotless flight, followed by business jets, helicopters and commercial passenger airlines, reported the Verge.

According to the report, commercial airline companies could save $26bn in pilot cost savings. 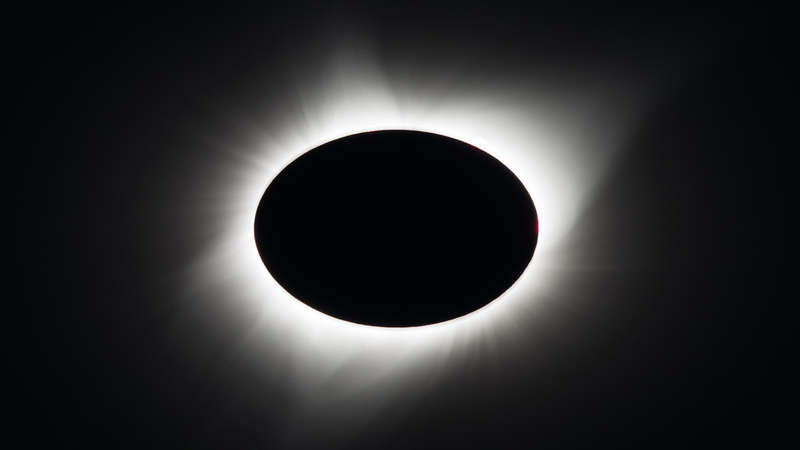 Nasa broadcasted live coverage of the total solar eclipse that swept across a narrow portion of the contiguous US starting from Lincoln Beach, Oregon; to Charleston, South Carolina; on 21 August.

During the coverage, viewers of Nasa Television watched various images captured before, during and after the eclipse, which occurred for the first time in 99 years.

The broadcast was supported by 11 spacecraft, three Nasa aircraft, more than 50 high-altitude balloons and the astronauts aboard the International Space Station (ISS).

Bombardier revealed its intention to continue carrying out the ongoing flight test programme of its Global 7000 aircraft despite an ‘in-flight flame out’ that occurred during a trial earlier this month.

During the incident, the right engine of the flight-test vehicle 2 (FTV2) suffered an in-flight flame out after experiencing high vibration levels and high inter-turbine temperature (ITT) readings.

The occurrence was revealed in a report published by the National Transportation Safety Board of Canada, reported American Machinist.

A team of two Russian cosmonauts released five nanosatellites into space during a spacewalk, which lasted more than six hours outside the International Space Station (ISS).

The satellites measured between 1ft and 2ft in size, and were deployed by Fyodor Yurchikhin and Sergey Ryazanskiy, reported Associated Press (AP).

One of the crafts’ exterior casing is made using 3D printing technology. 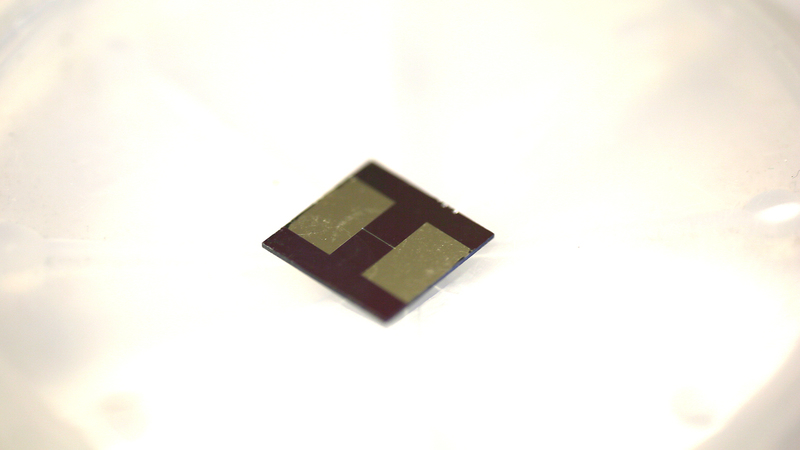 A team of researchers at Purdue University in the US developed a new micro-propulsion system that uses ultra-purified water as a propellant.

The thruster uses 10mm-diameter capillaries to harness the microscopic properties of water. Since the capillaries are small in size, the surface tension of the fluid keeps them from flowing out, even in the vacuum of space.

The latest achievement is based on the experiments conducted with QUESS, which sent quantum keys to ground stations in Xinglong and Nanshan, China. 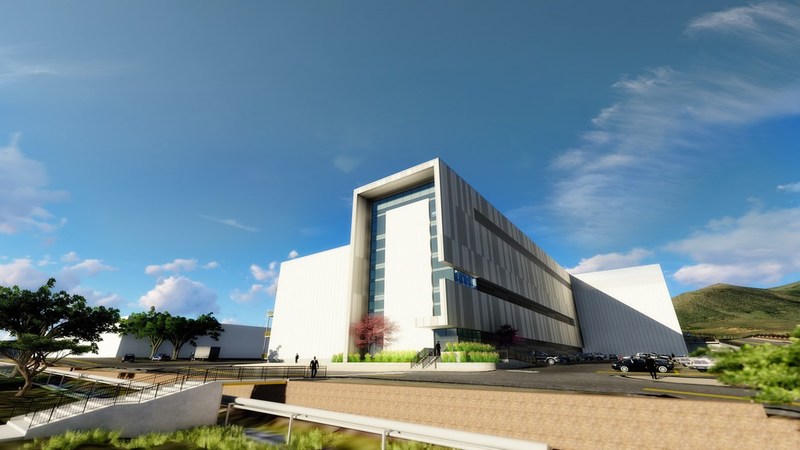 Lockheed Martin is to build a new $350m facility to produce next-generation satellites at its Waterton Canyon campus near Denver, Colorado, US.

The 266,000ft² Gateway Centre facility will include an improved high bay clean room that can simultaneously form a range of micro and macro satellites.

It will also feature a thermal vacuum chamber to simulate the harsh environment of space, an anechoic chamber for highly perceptive testing of sensors and communications systems, as well as an advanced test operations and analysis centre.