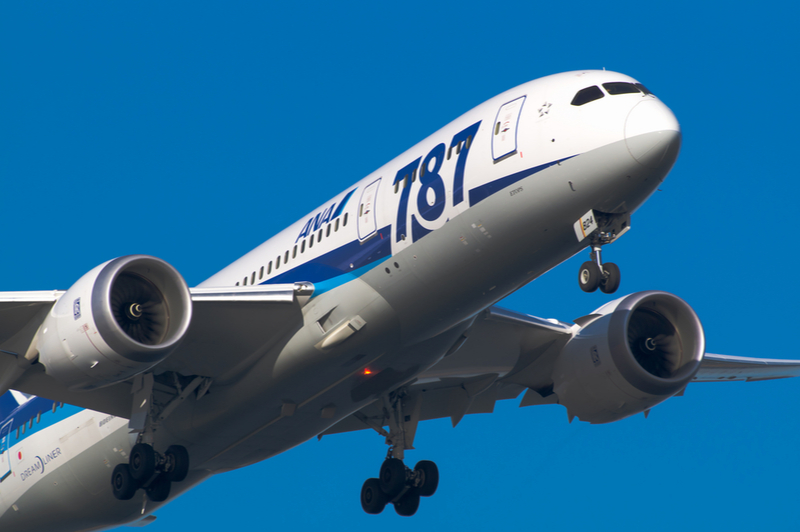 A former Boeing engineer has claimed that passengers on the flagship 787 could be left with no oxygen in the event of a sudden decompression.

A former Boeing engineer has claimed that passengers on the flagship 787 could be left with no oxygen in the event of a sudden decompression.

Boeing’s safety culture is under scrutiny following two fatal crashes of the 737 Max. This comes as a former engineer, John Barnett, claimed one in four of the 787’s oxygen systems could fail.

The 787 is one of the most successful ever aircraft due to its fuel efficiency and perceived passenger comfort. It has never crashed, although the fleet was briefly grounded after a battery fire in 2013.

The US Federal Aviation Administration (FAA) is likely to look into this complaint and take action if the allegation is substantiated.

If the 787 was to also suffer a similar fate to the tarnished 737 Max and multiple aircraft were to be grounded, this would be a serious blow for Boeing. Its reputation could become non-salvageable in the eyes of both its airline customers and passengers at large.

Barnett’s claims were also backed up by other employees regarding defective manufacturing, debris left on planes and pressure from higher management not to report violations.

Transparency is key if lessons are to be learned

The aircraft manufacturer must improve transparency after failing to report that a safety indicator on the 737 Max planes didn’t work.

Instead of trying to expose defects on a case-by-case basis after a high profile incident has occurred, Boeing should be developing better defect strategies and detection systems on its aircraft.

A Boeing representative said that FAA inspectors are located at all Boeing final-assembly facilities and that all its planes “go through multiple safety and test flights” in response to the whistleblower allegations.

This response may do little to ease apprehension after multiple airlines around the world recently grounded Boeing 737 NG planes after the manufacturer said cracks had been detected in the planes’ “pickle forks”, a part that connects the wing to the aircraft’s body.

Boeing must convince clients that its aircraft have been appropriately modified, tested and certified as safe, but with persistent headlines about the company’s rushed assembly process and faulty fittings, this will become increasingly harder to do.