X
Advertise with us
Globaldata Travel and Tourism 28 October 2020 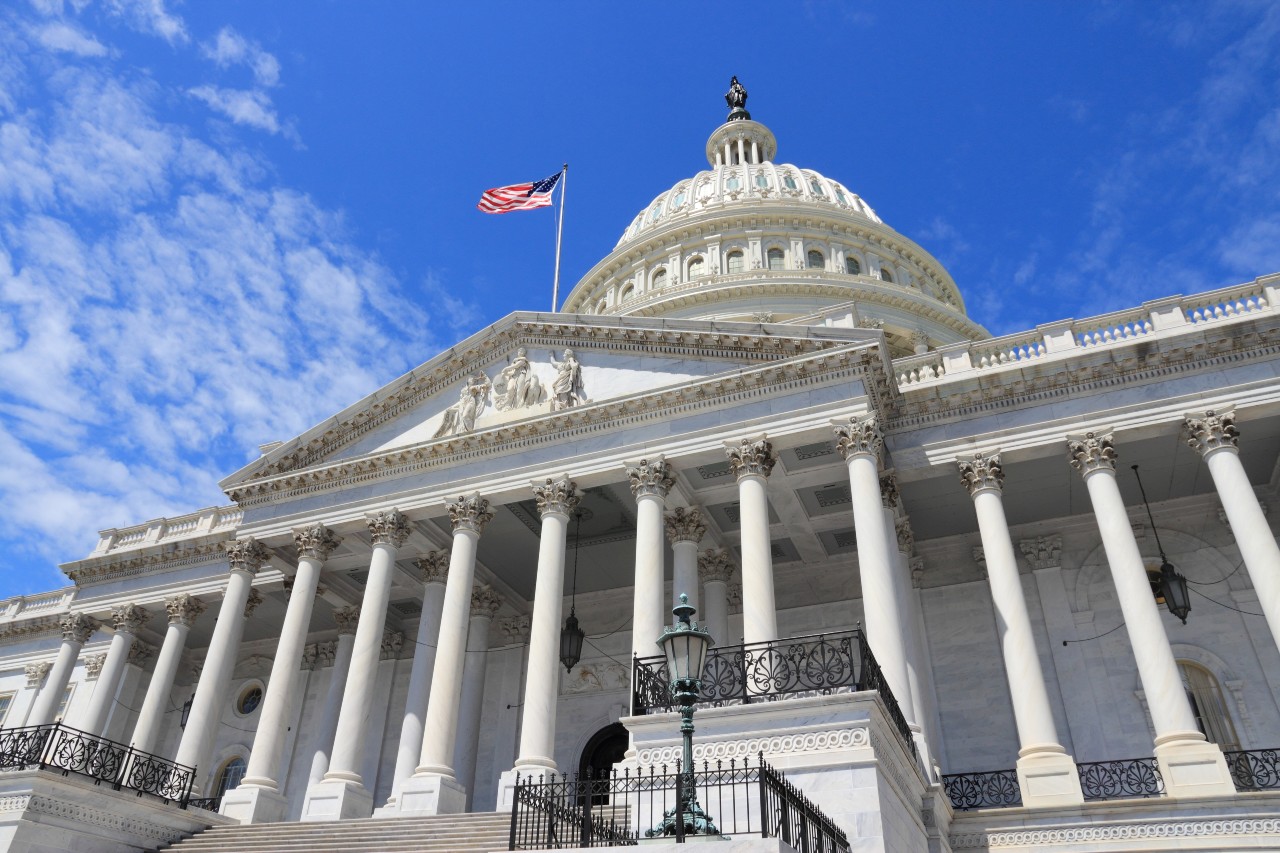 International arrivals to the US are expected to see a staggering YOY decrease of 75% in 2020. Credit: Tupungato / Shutterstock.

President Trump’s surprise victory in 2016 could have contributed to a slowdown in international tourism growth in the US. A second term for the Trump administration, combined with the ongoing impact of Covid-19 on travel and tourism, may not provide the US tourism sector with a great deal of optimism.

In 2017, global international tourist arrivals were growing at a rapid rate and the value of the US dollar was in decline. These two factors should have meant that international tourism growth in 2017 and the following years would be close to record breaking for the US. However, this was not the case

With international arrivals to the US expected to see a staggering YOY decrease of 75% in 2020, many US businesses and states reliant on international tourism have already been severely impacted and are in need of the quickest possible path to recovery.

There are several reasons why a second term for President Trump could prolong tourism recovery in the US, ranging from negative views on immigration policies to bans on individuals entering the US. A recent example of this came in June 2020 when the Trump administration suspended the entry of migrants in certain visa categories, potentially jeopardizing a future increase in VFR (Visiting Friends and Relatives) tourism to speed up recovery. However, this ban has now been partially lifted, which will no doubt aid economic recovery.

Then there is the ongoing China-US trade war. In recent years, the rapidly increasing spending power of Chinese travelers has put them at the front of many nations’ tourism strategies, given the sheer number of potential arrivals and high levels of expenditure they can offer. President Trump’s aggressive approach to China has impacted arrivals from this valuable source market. According to GlobalData, between 2013 and 2016, Chinese arrivals to the US grew at a rapid CAGR of 18.1%. From 2016 to 2019, arrivals dropped at a CARC of 2.5%. It is no coincidence that Trump’s Presidency started in 2017. This trend of Chinese arrivals gradually dropping could continue beyond the pandemic due to Trump’s strained relationship with China.

The road to tourism recovery needs to be as smooth and short as possible. A second term for President Trump may create additional problems for the US tourism sector. Travel demand has already plunged due to the pandemic, and the President’s often-controversial policies and opinions could mean that recovery is hindered even further, as illustrated by tourism activity in the aftermath of his initial election.