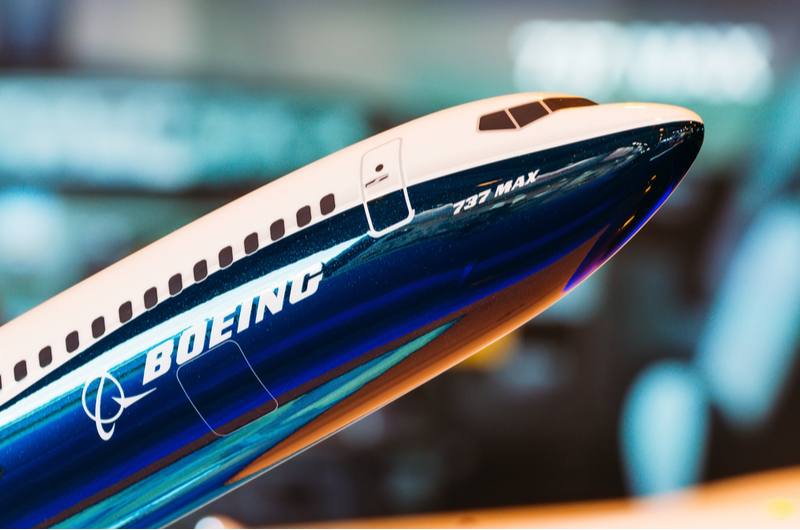 Claims that the aircraft manufacturer 'deliberately' misled pilots will be of interest to other airlines also in dispute with Boeing.

While the latest litigation against Boeing is just one addition to the lengthy and potentially extremely costly list, the claim of purposeful deception could have far-reaching consequences regarding other legal battles.

The Southwest Airlines Pilots Association (SWAPA) state pilots only agreed to fly the 737 MAX after Boeing said the plane was airworthy. Whether protestations from Boeing about the allegations being “meritless” actually work remains to be seen.

Where this case matters is if the litigation is successful. A victory for the pilots would mean senior figures at Boeing having been found to have knowingly misled, which could bring about a litany of cases from airlines which made big orders for the plane.

Under such a scenario the final bill paid out to airlines and pilots would likely be substantial, and there would be little which could be done about it.

How big the cost would be is impossible to determine at present, and neither is the long-term damage to future plane sales on which the company now depends.

Getting the 737 MAX flying again is vital if Boeing is to minimise the pain from a mounting number of legal actions from interested parties. Delays from international regulators are exacerbating the pain felt by the beleaguered aircraft, which continue to worsen.

Even though Boeing has worked closely with the Federal Aviation Administration (FAA), it has hit snags with European aviation regulators who threaten further delays to flights restarting. Currently, European regulators are demanding the FAA undertake further testing on the 737 MAX having not been satisfied by demonstrations of reconfigured safety systems.

Originally Boeing announced the 737 would return to the skies at the end of August 2019, but this date has continued to be pushed back.

The costs of the grounding continue to mount. Not only are airlines seeking compensation in their droves but the 737 MAX makes up much of the Boeing order book for years to come. Moreover, customers are becoming increasingly attracted to Airbus alternatives.