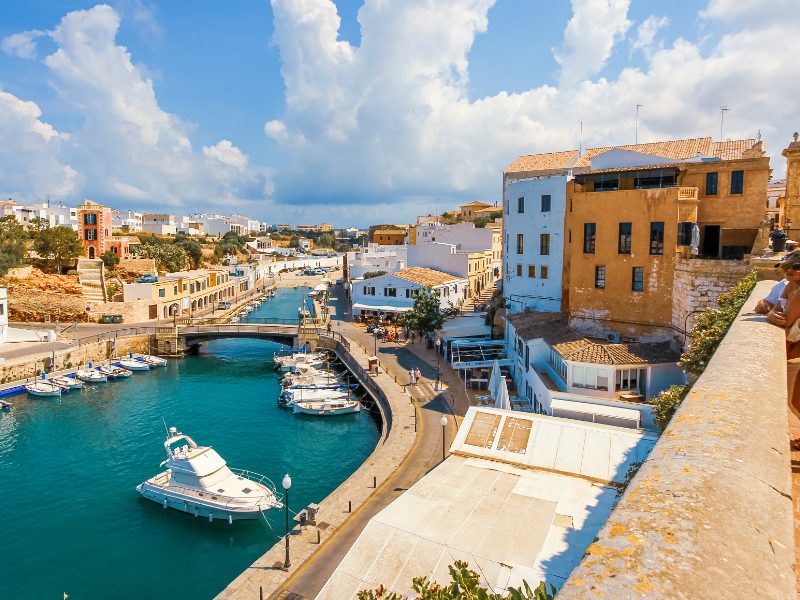 The Spanish tourism sector had the opportunity to regain some sort of normality and had been benefiting from pent-up demand sooner than expected. Credit: BigDane / Shutterstock.

The UK Government has announced it advises against all non-essential travel to Spain, including the Balearic and Canary Islands. British travellers will now have to undergo a 14-day quarantine period when returning from Spain. This will impact the industry and travellers who were in Spain when the quarantine was implemented.

The Spanish tourism sector had the opportunity to regain some sort of normality and had been benefiting from pent-up demand sooner than expected. However, the tourist destination will see demand plummet again due to the action of its largest source market’s government.

UK tourism is crucial to Spain’s economy. According to GlobalData, Spain saw 15.8 million international arrivals from the UK in 2019 and was forecast to see 16.4 million arrivals in 2020 (pre-Covid-19). The next biggest source market for Spain is France, with 11.7 million arrivals in 2019. This emphasises the need for British tourists. Imposing a two-week quarantine will deter many people who are unwilling or unable to isolate due to other commitments such as work. This is disastrous not only for Spain’s tourism industry but also for UK businesses on the supply side.

Travel intermediaries are announcing they are cancelling flights and holidays. Holiday companies Jet2 and TUI have cancelled swathes of flights as a result of the order. Even though flights were at a reduced frequency, airlines and travel intermediaries were capitalising on reduced restrictions but now have to deal with yet another hit to already-decimated revenue streams.

The decision will have wider implications for the UK tourism industry. Tourists will have doubts about travelling to other destinations because the announcement emphasises how quickly the regulations can change. This creates uncertainty, which could very well become a barrier to booking. If the UK Government will impose a 14-day quarantine on the main outbound destination for its tourists, then it is fair to assume that it would do the same for people returning from other destinations if needed.

Spain was on the road to recovery and its tourism sector will begin seeing a decrease in tourist numbers as restrictions are heightened. However, there is the hope that the quarantine regulations may be lifted as quickly as they were enforced.