ContinueLearn More X
X
Advertise with us
MEED 2 months ago 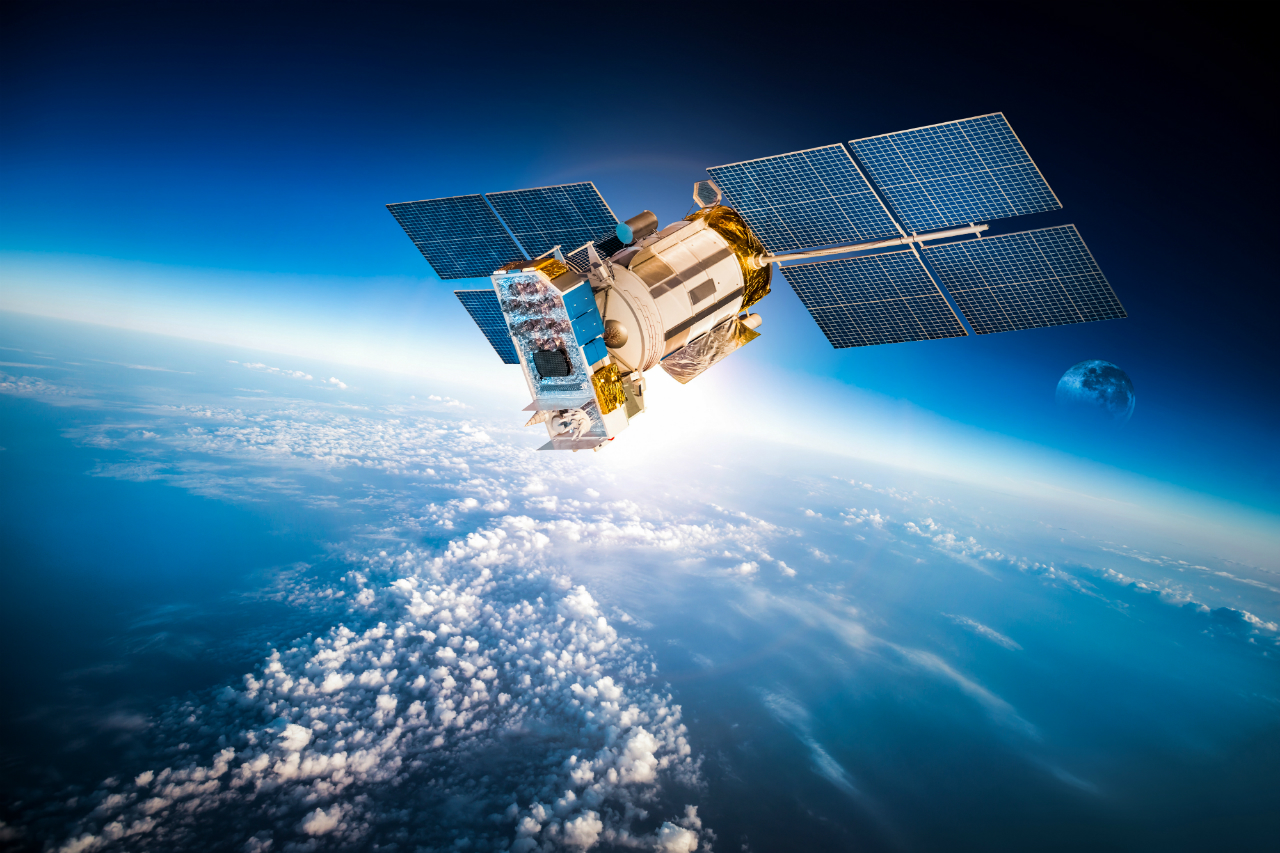 Weighing 1,190kg at launch, the FalconEye system will support the requirements of the UAE Armed Forces. Credit: Andrey Armyagov / Shutterstock.

On 2 December, the UAE launched its FalconEye earth observation satellite from the European Spaceport (CSG) in Kourou, French Guiana, by an Arianespace Soyuz rocket.

Weighing 1,190kg at launch, the FalconEye system will support the requirements of the UAE Armed Forces.

French companies Airbus Defence and Thales Alenia were the prime contractors for the project.

Airbus Defence and Space was in charge of the satellite design, integration and testing. The company also supplied the platform.

In July 2014, Abu Dhabi announced the establishment of the UAE Space Agency. It is tasked with launching the Arab world’s first unmanned mission to Mars in 2021 to coincide with the 50th anniversary of the UAE’s formation.

The ambitious plan to reach outer space follows a decade and a half of success in launching satellites into orbit.

In October 2000, local telecoms company Thuraya launched the UAE’s first communications satellite, Thuraya-1, from the Pacific Ocean. It has since been joined by others operated by the company and by local Al-Yah Satellite Communications Company.