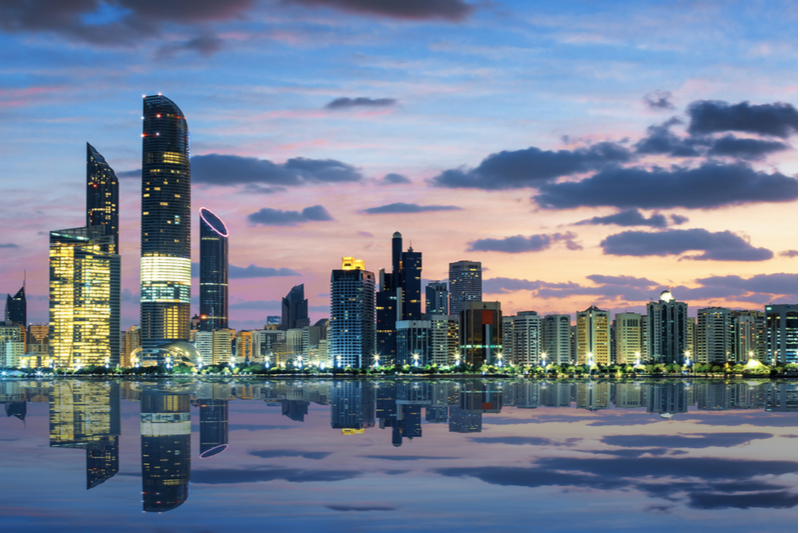 A joint venture of Abu Dhabi’s Strata Manufacturing and Belgium’s Solvay is only the fourth supplier of pre-impregnated carbon fibres globally.

Mubadala-owned Strata Manufacturing expects to start production of pre-impregnated carbon fibres (prepreg) from a new facility at the Nibras al-Ain Aerospace Park by the second quarter of 2020, according to Ismail Ali Abdulla, the CEO of Strata Manufacturing.

The new facility is an equal ownership joint venture (JV) between Strata and Belgium-based materials and chemicals company Solvay, which signed the agreement in 2017.

The JV is understood to be the first UAE-based supplier of prepreg carbon fibres and only the fourth globally.

Earlier this year, Strata announced the expansion of its current manufacturing facility at the Nibras al-Ain Aerospace Park to accommodate the assembly of the Boeing 787 Dreamliner vertical fins.

The modifications to Strata’s existing facility, called Strata plus, follow an agreement signed between the two companies in 2016.

Under the agreement, Strata will replicate the Boeing Salt Lake City 787 vertical fin assembly line to sub-assemble vertical fins for the Dreamliner family of planes from its Al-Ain facility.

Assembly is scheduled to commence in 2020. The assembled parts will be shipped to North Charleston, South Carolina, and installed on 787 fuselages.

It is understood Boeing will train the UAE-based engineers leading the Al-Ain manufacturing process in the US as part of the preparation for Strata plus.

Boeing first contracted Strata as a Tier 1 supplier in 2011. The following year, Boeing selected Strata to produce the first parts for its 777 and 787 aircraft.

In 2016, Strata won two contracts from France’s Airbus worth in excess of $1bn for the supply and assembly of additional composite aerostructures.

Strata agreed to supply the French aircraft manufacturer with composite materials for the horizontal tail-plane (HTP) of the Airbus A320 as well as inboard flaps (IBF) for the A350-900, according to a company statement.

Built and qualified in 2010, Strata’s manufacturing facility in Al-Ain has a built-up area of 31,500 square metres. It features a core cutting machining room, a contamination-controlled area or clean room, an autoclave, a computer numerical control room, a non-destructive testing room and a paint shop, in addition to an assembly line.