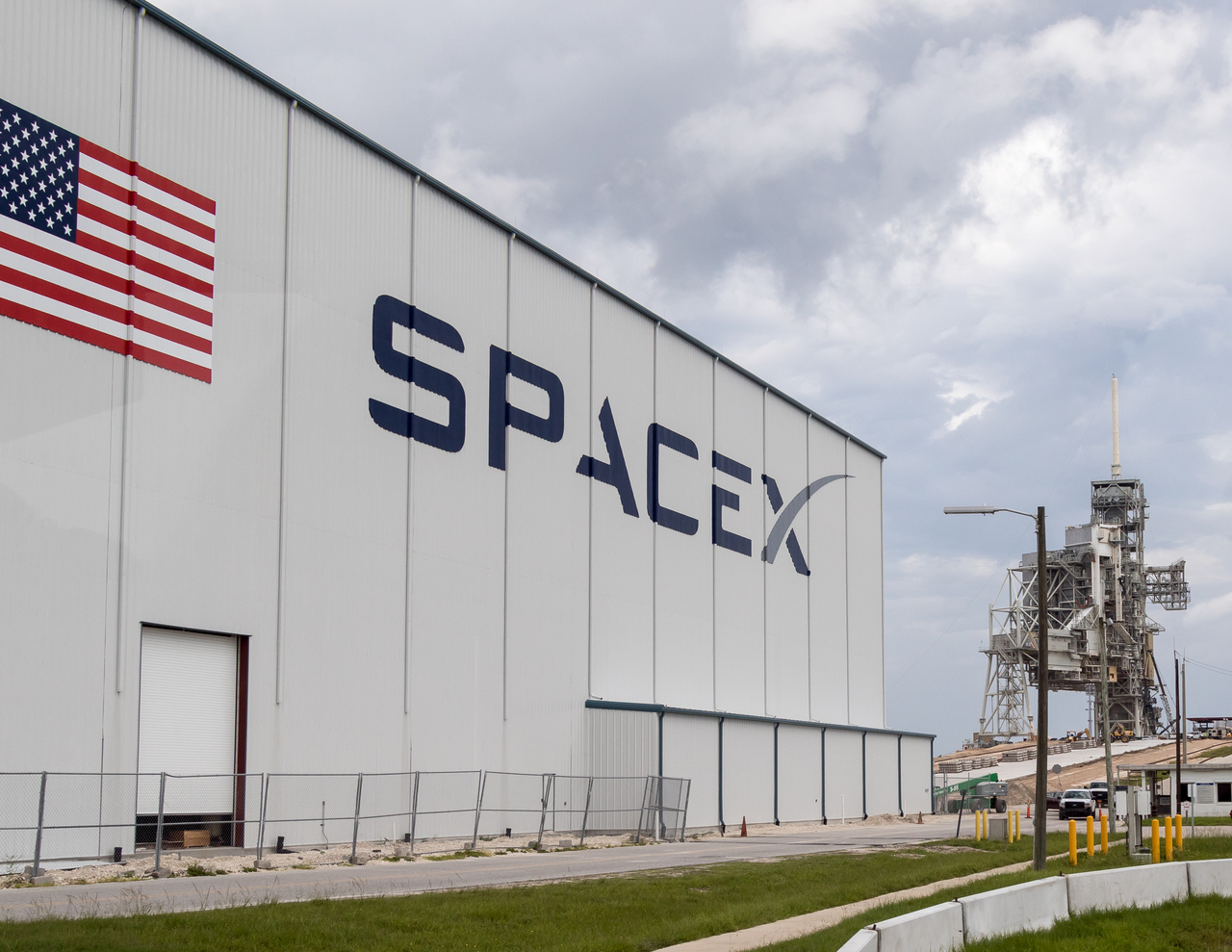 The Pentagon’s Space Development Agency (SDA) has selected two firms to develop satellites and sensors specifically capable of tracking advanced missile threats, including hypersonic missiles. The two firms selected were SpaceX, which could receive up to $149 million, and L3Harris Technologies, which could receive up to $193 million, if all options are exercised. Harry Boneham, Associate Analyst at GlobalData, comments, “this notice represents a major step forward for SpaceX, being its first award from the Department of Defense to supply satellites. The successful delivery of its portion of the 8 satellites which will constitute the initial tranche of the SDA’s Tracking Layer constellation would position SpaceX to receive further contracts going forward.”

Meanwhile, SpaceX continues to construct its Starlink constellation, a proposed constellation of 12,000 satellites which will provide high speed broadband services. Boneham continues, “the experience accumulated from the development and construction of this constellation intended for commercial use appears to have been instrumental in SpaceX’s entry into the defense satellite market. Reportedly, SpaceX’s successful bid to the SDA was a concept based upon the Starlink satellite design.”

“This award indicates that SpaceX is cultivating a significant defense business. In August, the company won a Space Force agreement potentially worth billions, to launch 40% of classified missions between 2022 and 2027. Whilst the potential $149 million from its involvement in this project pales in comparison, it is nonetheless a significant step, transitioning from a launch provider, to a satellite and sensor provider. The company is now well positioned to become a major player in the development of space systems, capable of developing systems and launching them in a cost-effective manner. Geopolitical rivals such as Russia and China are continuing to advance in their development of hypersonic capabilities. For example, Russia conducted a test launch of its Zircon hypersonic cruise missile on the 7th October 2020. With these capabilities approaching maturity, the incentive for US satellites capable of tracking and providing early warnings of hypersonic missile launches will only become more acute.