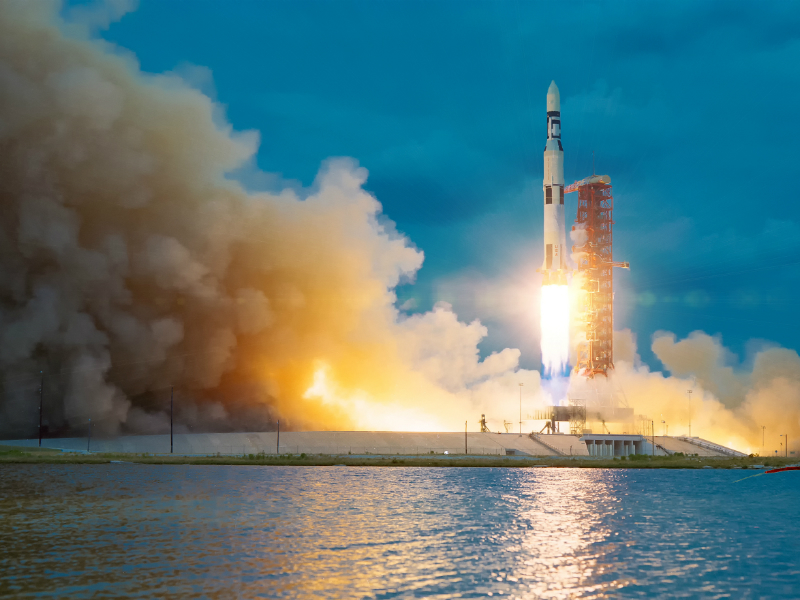 On 31 May, SpaceX became the first private company to carry astronauts to the International Space Station (ISS), leading the way for space commercial activities.

SpaceX marks a new era of commercial travel in space

Elon Musk’s plan has been proven successful as, on Sunday morning, SpaceX’s two Nasa astronauts stepped on the ISS, marking the first manned launch from the US soil in almost ten years.

This launch was only a test attempt from SpaceX, which means many more will follow, establishing a commercial dominance in space. SpaceX plans are to commercialise trips in space by offering consumers an Earth Orbit experience, trips to the Space Station, the moon and Mars.

This creates a new market of space travel with limitless possibilities. SpaceX is the first, which means that many more companies will follow in the future, taking their business into space and offering commercial travel. However, economies of scale are unavoidable, as companies entering have to be well-established with a trusted brand name, strong financial position and have the ability to go through an extensive regulation process.

Commercialised activities in space mean great profits for both SpaceX and the US government with lower costs. SpaceX will charge approximately $58m for a single seat, while Nasa has identified the cost of sending astronauts to ISS on board a Russian Soyuz rocket at $81m a seat. SpaceX will achieve that by reusing its rockets, which return to Earth after launch as many times as possible, cutting down costs to a great extent.

Carrying as many private passengers as possible safely into space in each mission means great profits for SpaceX. However, living in a spacecraft in orbit around the Earth or in the ISS is not an easy thing to do, meaning private passengers will have to go through extensive training, which will challenge their mental and physical condition. A training that astronauts must go through for years before being labelled ready for launch.

Cutting down its waiting list times could be proven highly profitable for SpaceX as the company will be able to carry many private passengers in space in a very short time period.

On the other hand, if private passengers are willing to forfeit their earthly privileges and understand all the possibilities space travel truly has, then SpaceX commercial space travels will certainly be a unique experience.