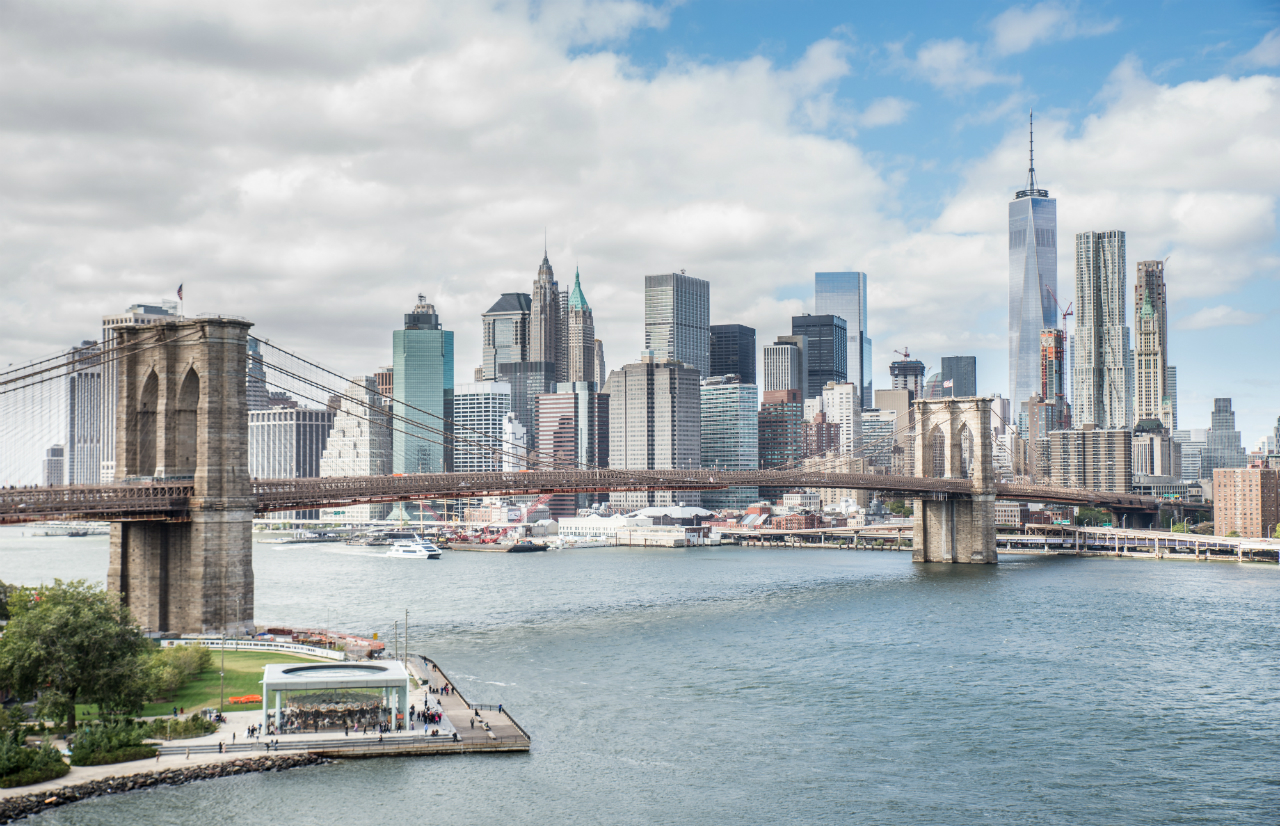 This airline route that connects two of the world’s most powerful cities has been extremely limited due to the Covid-19 pandemic. Credit: oneinchpunch / Shutterstock.

The London to New York route is the 13th busiest route in the world, according to Forbes and the most valuable route to the UK. This airline route that connects two of the world’s most powerful cities has been extremely limited due to the Covid-19 pandemic. Travel restrictions both ways have caused a decrease in movement between the two nations, which has impacted airlines massively and the two wider economies even further.

In April, passenger traffic on this route was down by 92% compared to April 2019. In September, when many industry experts predicted that travel would have mostly resumed across the world at the start of the breakout, passenger numbers were still down by 85% compared to September 2019.

Action is needed to connect the two countries again

A new ‘health passport’ is being trialled to create a travel corridor between London Heathrow and New York JFK airport, where travellers are required to download an app and input Covid-19 test results taken prior to departure. This will help to ensure Covid-19-free travelling and restart successful connections between the two nations. However, there may be concerns regarding data privacy with a health passport and questions may arise on how data inputted is used by the company, which operates the technology.

On selected routes from London Heathrow Airport, passengers are now able to take a Covid-19 test before boarding to eliminate quarantine upon arrival at their destination. This is an encouraging step for resuming travel out of the UK and into key source markets. On routes to Hong Kong from Heathrow, the test is available for a cost of £80 and results take 20 minutes to show.

If successful, widening access to other airports and routes from the UK will revolutionise travel and remove uncertainty caused by the current travel corridor system in place. Concerns may arise regarding the cost of the test for shorter journeys, however, it will be relative to the necessity and value of the trip.

The economic impact is not just to the aviation industry

Over four million people travelled from the US to the UK and vice versa in 2019, according to GlobalData. This loss to the aviation industry is severe for airlines that run these routes such as UK carriers British Airways and Virgin Atlantic and US carriers such as United, Delta, and American Airlines. However, the loss spans further than the aviation industry.

For the wider UK tourism sector, visitors from the US spent £3.8bn in the UK in 2019, according to research by Heathrow Airport. This is likely to decrease by £3.1bn in 2020, a decline of 82%. This will impact other tourism-related offerings such as retail, foodservice, and lodging.

The UK will also see a decline in trade and foreign direct investment from the US, which is worth tens of billions of pounds a year. There will also be a lack of skills being transferred between the two countries as business travel has also been significantly reduced across the world and on the London to New York route.

As Brexit looms, the importance of keeping relations and connectivity with the US is high. To ensure that trade deals can still go ahead between the two countries, the quicker air routes are opened and become more accessible, the better.