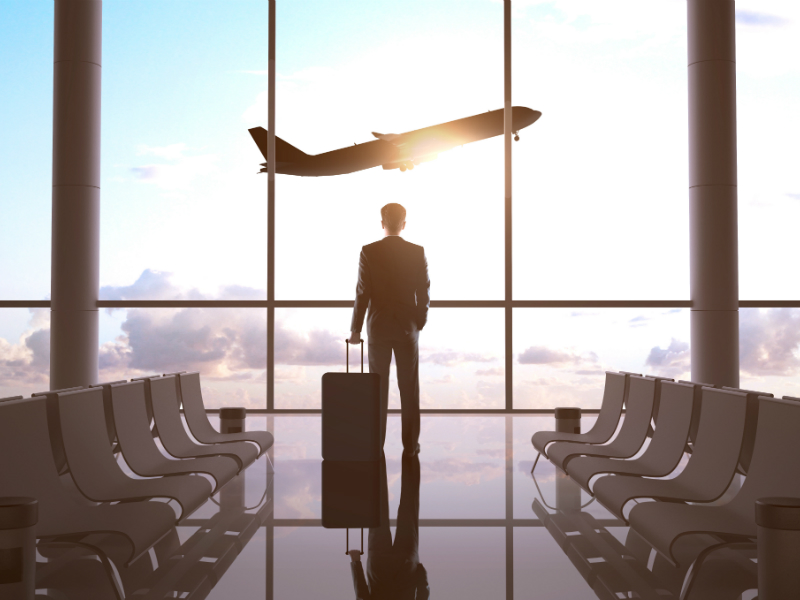 Travel industry operators are seeking ways to rescue the holiday season. Tour operators such as Jet2 have cancelled holidays in light of the quarantine announcement. However, under new proposals, they will be able to promote holidays to the ‘Covid-19-safe’ destinations. This means that they will see the economic benefits if these regional travel corridors are confirmed in the coming weeks. Pent-up demand will have been created by those tourists who were waiting to book a holiday until it was confirmed that they would not have to quarantine once back in the UK.

However, this will not be a silver bullet as many UK travellers still have concerns regarding their safety when travelling abroad. According to GlobalData’s recovery Covid-19 UK consumer survey, 81% of respondents are still either ‘extremely’ or ‘quite’ concerned about the outbreak of Covid-19. This general response means that apprehension is still present. This suggests that although the regional travel corridors may reassure some travellers, others may still shy away from booking trips.

The Spanish tourism sector had the opportunity to regain some sort of normality and had been benefiting from pent-up demand sooner than expected. However, the tourist destination will see demand plummet again due to the action of its largest source market’s government. However, if regional travel corridors are implemented, then there is a potential to see demand rise once again.

The surprise and sudden announcement that British travellers will now have to undergo a 14-day quarantine period when returning from Spain have already disrupted the tourism industry. This current agreement will discourage UK tourists from travelling to Spain as they will not want to be confined to their homes for 14 days upon return. Many will still have responsibilities such as work.

That announcement was the latest significant blow to a sector that now risks being permanently scarred. However, the potential for regional corridors offers at least some hope of survival for destinations in Spain and tour operators in the UK alike.