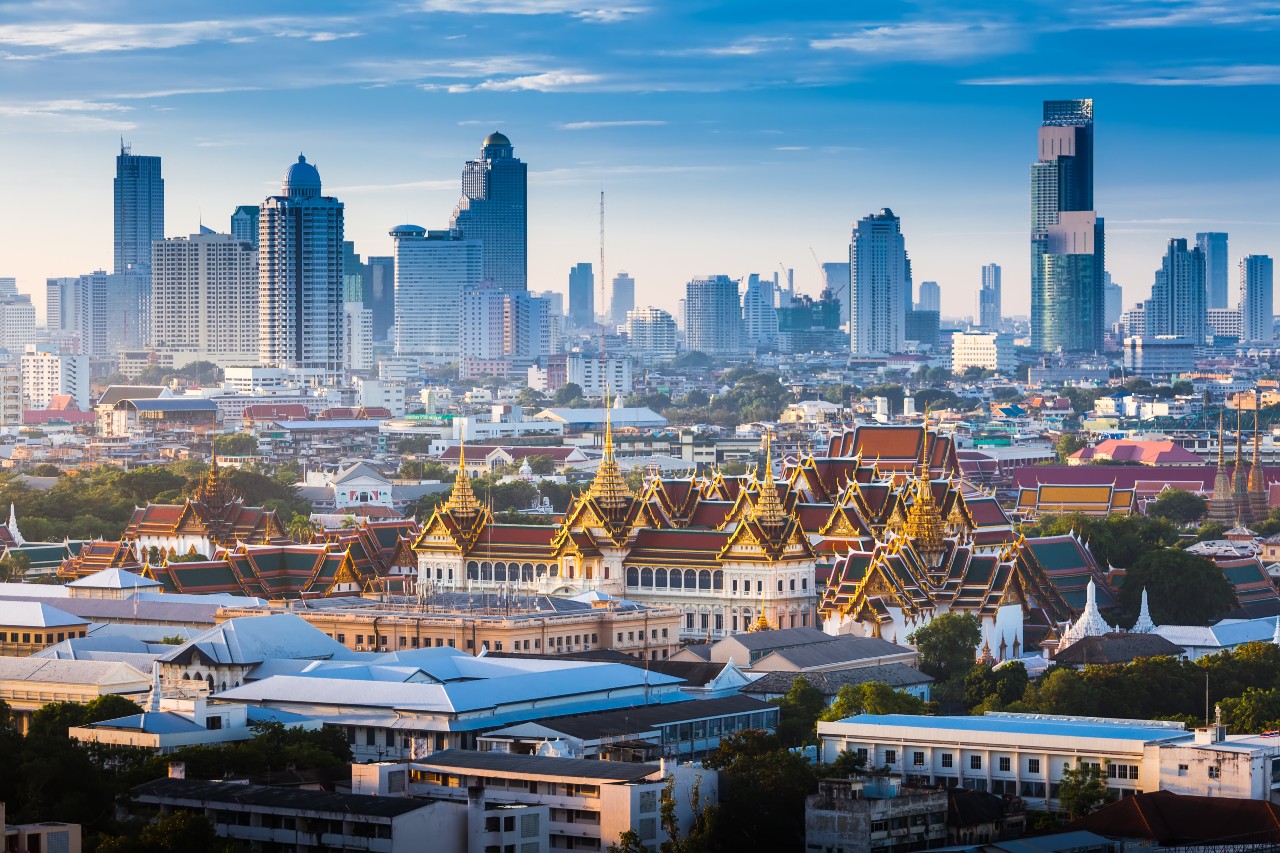 Protests began as a student-led revolt against military influence, but has now expanded to address a range of issues. Credit: TWStock / Shutterstock.

Protests are forming in Thailand and its negative impact on tourism recovery may rival Covid-19’s if a united front is not soon shown.

Protests began as a student-led revolt against military influence, but has now expanded to address a range of issues. Growing crowds have been assembling for weeks at protests across the country, calling for Prime Minister Prayuth Chan-ocha to resign, for the constitution to be revised and for the king to come under the constitution authority. Protests remain silent with a three finger salute signifying the ‘silent rebellion’. However, if change does not happen these protests could escalate.

GlobalData forecasts international tourism to Thailand will decline by 38% in 2020 and domestic to decline by near 25% due to Covid-19. For traveler confidence to return to this tourism reliant destination, a united front is not only essential for its international destination image, but to also encourage domestic tourism flows across the country.

Thailand is one of the most tourism-reliant destinations globally, with Travel and Tourism contributing a grand total of 19.7% to Thai GDP in 2019, according to the WTTC (World Travel and Tourism Council). 39.7 million international arrivals occurred in 2019 and 113 million domestic trips took place. As a result, the Tourism Authority of Thailand (TAT) declared that the sector brought in an estimated £80bn (US$104bn) to the national economy.

A number of Thailand’s top ten source markets remain badly affected by Covid-19, such as the United States and India. Therefore, international tourism arrivals from these destinations will be expected to remain low in the short-term. Domestic tourism has been declared the ‘lifeline’ for Covid-19 tourism recovery, followed by regional travel, but with constant protests occurring across Thailand, this may not be the case.

Destination promotion should be carefully considered

Tourism Authority of Thailand (TAT) recently shared an announcement from the Office of Insurance Commission (OIC) that foreign visitors will be able to purchase a Covid-19 insurance policy online prior to visiting. A new visitor visa – Special Tourist Visa (STV), was also announced by the Government of Thailand and has been launched in October 2020 which also aims to reboot inbound travel.

As a tourism reliant destination, these initiatives taken to ignite travel recovery can be considered vital for economic recovery. However, the TAT and other travel and tourism related companies need to tread carefully when marketing amid protests, as this may spark further concerns if extravagant tourism campaigns are rolled out when the country is suffering significant, social unrest.