X
Advertise with us
Globaldata Travel and Tourism 28 May 2021 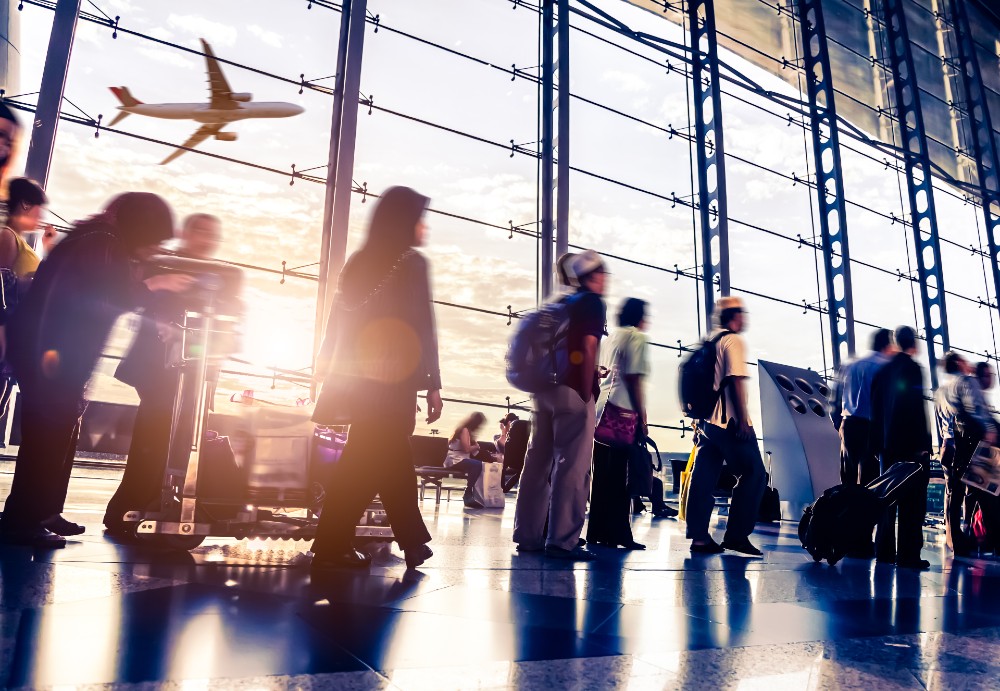 The recent announcement of Iceland’s new low-cost carrier (LCC) PLAY reaffirms why now is the perfect time to launch an LCC. With increased levels of consumer concern around personal finances and the launch of routes to key international markets for Iceland, the airline is likely to be a success.

PLAY has timed its launch perfectly to capitalise on the high levels of pent-up demand that is expected to follow the easing of restrictions and its low-cost model will ensure it can compete to win travellers over. With Iceland beginning to reopen and key countries such as the UK allowing quarantine-free travel to Iceland, PLAY’s initial route network from Iceland to the UK, Spain, France, Denmark and Germany will give a strong foundation for the carrier’s future.

GlobalData’s latest consumer survey* has revealed that many consumers are concerned about their financial situation, with 87% of respondents ‘extremely’, ‘quite’ or ‘somewhat’ concerned about this. The low-cost model will allow PLAY to address these concerns and attract passengers in the process.

Now is the best time for PLAY to launch as an LCC. With travellers concerned about their finances, offering industry-low fares coupled with a low-cost base will support the airline in its quest for profitability. The addition of ancillary revenue opportunities (baggage add-ons, seat selection and refreshments) will allow PLAY to generate additional revenue, which could act as the difference between profit or loss.

The initial launch network of PLAY is strong

PLAY has been smart with its initial launch network. According to GlobalData, the five launch countries (the UK, Spain, France, Denmark and Germany) are all in the top 12 source markets by the number of arrivals into Iceland.

With PLAY pursuing inbound leisure travellers to Iceland, launching flights to these markets is sensible. The UK was the second-largest inbound market to Iceland in 2019 with 271,900 arrivals. With Iceland now on the UK’s green list, launching flights to the UK first could catalyse success for the airline. As the European vaccination programme gathers pace, outbound leisure travel will begin to return and PLAY is well-positioned to capture the high levels of pent-up demand that will emerge.

PLAY must remain cautious with its network expansion plans. With forever changing travel restrictions, the airline must be responsive and target countries that are responding well to the pandemic. Although the planned addition of US connectivity will significantly boost revenue, expanding too quickly was WOW’s flaw and led to its failure. Calculated risks must be taken and the airline must focus on its core competency of providing direct connectivity to Iceland.

PLAY will be at a notable disadvantage to its competitors as it has equipped its A321neo aircraft with only 192 seats compared to 235 for easyJet and 239 for Wizz Air. A lower seating density goes against the grain of an LCC and could hinder PLAY’s ability to become profitable. LCCs work on slim margins and with fewer seats available PLAY will have a higher cost per seat, thus pushing up the breakeven point. PLAY will need to fill a higher percentage of seats than its competitors to ensure profitable flying.

PLAY may seem like a WOW copycat, but with a well-thought-out network and the demand for low-cost flights rising, the airline will be in a strong position to be successful. Responsiveness and smart decision-making will be critical to initial success and capturing high levels of pent-up demand will likely pay dividends.