X
Advertise with us
Globaldata Travel and Tourism 22 April 2021 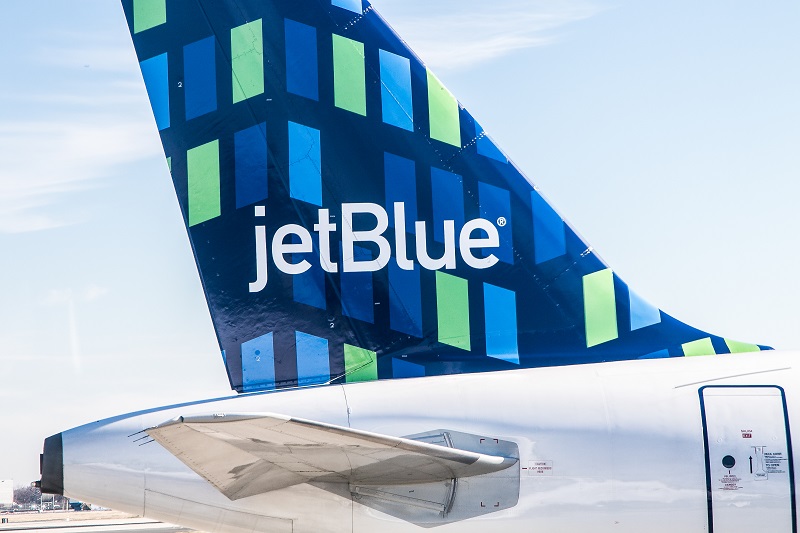 Unlike many other LCCs (low-cost carriers), JetBlue offers a business class product that competes with full-service airlines. Credit: Roman Tiraspolsky via Shutterstock.

JetBlue has recently gained regulatory approval to start operations in the UK and will run direct services from London to Boston and New York in the US. JetBlue will join a line of low-cost carriers that have attempted to operate profitable long-haul routes to the US. However, JetBlue’s business model and product offering suggest that it can tackle the transatlantic route by successfully competing against full-service legacy carriers.

A unique low-cost product that could be profitable

Unlike many other LCCs (low-cost carriers), JetBlue offers a business class product that competes with full-service airlines. Branded as ‘Mint,’ it provides similar product features to FSC (full-service carriers) such as a cooked dining experience, lie-flat beds, and wider seat pitch. Business-class seats are a significant contributor to the profitability of long-haul routes, especially in modern-day air travel, where soaring fuel costs and airport taxes continue to challenge airline operators.

Unlike its LCC competitors, JetBlue has a solid corporate presence with excellent links to TMC’s (Travel Management Companies). Recently, it has appointed a specialist team to manage the UK’s TMC clientele, with named points of contact and a sales team, giving a clear indication of its business strategy. A strong GDS (Global Distribution System) presence through top industry providers – Amadeus and Travelport, gives JetBlue maximum exposure to business travel agencies that use them to make reservations. This accessibility is unlike other low-cost carriers such as Ryanair, which typically leverages bookings directly on their website. It is impactful for two reasons – firstly, medium to large businesses often have strict policies which omit direct travel booking mainly due to reconciliation issues. Secondly, the London – transatlantic crossing is a prevalent business travel route, in which case it is likely to be a popular corporate travel option. If JetBlue can ensure it garners a strong presence in the UK market and offers competitive fares, it has a real chance of becoming a leading airline on transatlantic routes.

The LCC business model works well on short-haul routes. It typically operates from smaller regional airports, which incur lower taxes and allow for faster aircraft turnaround, resulting in airlines administering several flights per day on the same aircraft.  Within a long-haul environment, the business model starts to unravel, confronted with higher fuel costs, night curfews and varying time zones. The latter preventing LCCs from operating several flights per day. JetBlue operates an almost hybrid business model – a combination of a low-cost and full-service airline, allowing it to be more flexible on demanding long-haul routes. The agility of JetBlue’s business model will ensure it can compete considerably well on transatlantic routes.