X
Advertise with us
Globaldata Travel and Tourism 18 February 2021 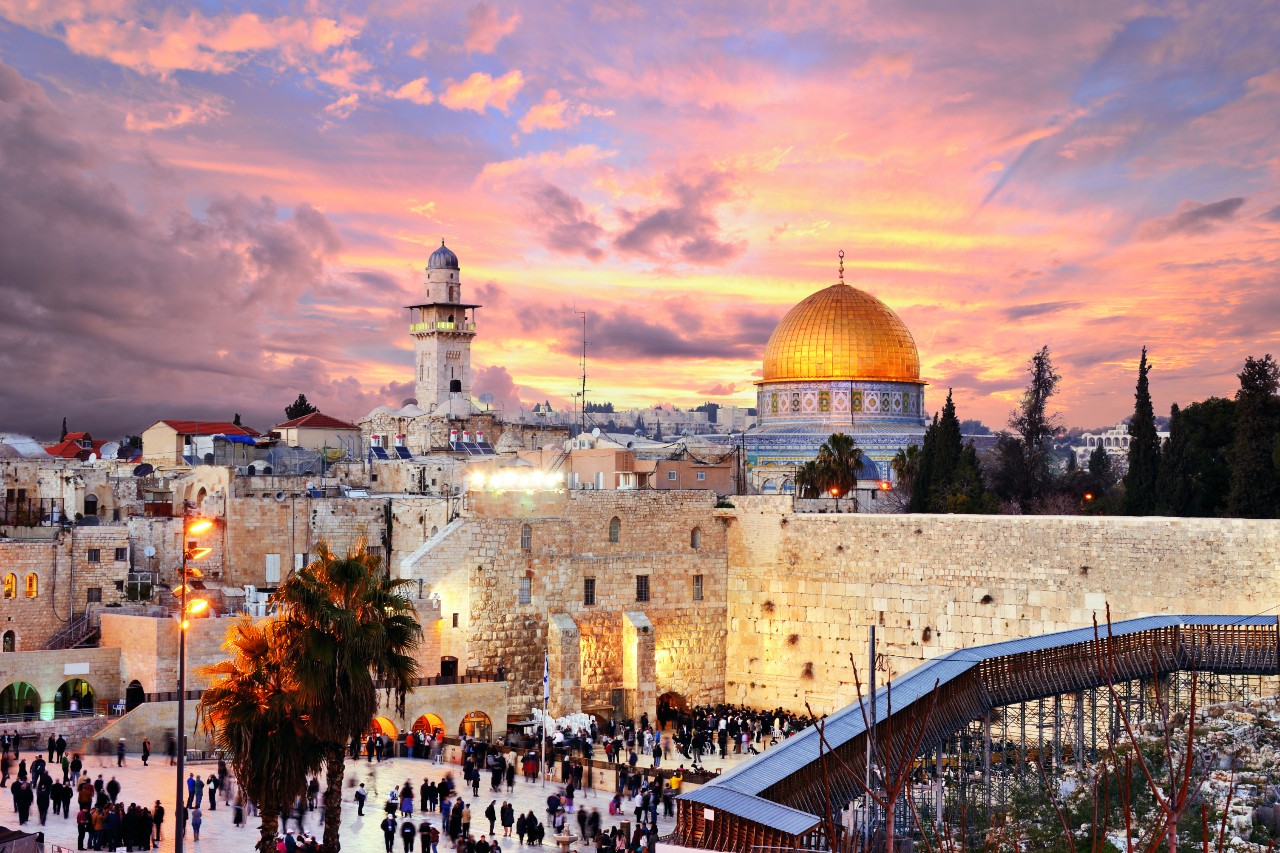 Israel has led the way regarding the vaccination of its citizens for Covid-19. Credit: Sean Pavone / Shutterstock.

Israel is one-step ahead of the curve after it announced travel agreements between Greece and Cyprus, allowing coronavirus-vaccinated citizens to travel between these nations without limitations. With Israel and the UK both experiencing successful vaccine rollout programs, Israel now has an opportunity to market itself as a legitimate 2021 destination for the UK market.

Israel has led the way regarding the vaccination of its citizens for Covid-19. Its digitised and robust healthcare system has served them well during the pandemic. As a result, it has successfully vaccinated two-thirds of its citizens, with 6.7 million vaccinations applied according to GlobalData. Israel has recently agreed to use vaccination certificates and reached a travel agreement with Greece and Cyprus. Consequently, travel corridors have opened between the three countries, enabling international tourism for those who have been vaccinated. The United Kingdom is leading most of Europe regarding vaccinations, with over 16 million people vaccinated as of 18 February 2021, according to GlobalData’s Covid-19 Vaccination dashboard. The speed of vaccine distribution and the potential use of vaccine certificates has created an opportunity for travel between the UK and Israel in the summer.

As a destination, Israel has plenty to offer: city breaks, sun and beach holidays and cultural getaways. Israel also has a large LGBTQ community in Tel Aviv, diversifying its market reach in the UK. Direct routes operate year-round from Manchester and London. Warm weather is the norm through most of the year (April to November). Mild winters also make it an attractive destination for out-of-season travel.

The UK needs to decide soon on vaccine certificates or passports. Should the government agree to this, there could be a chance for Israel’s Ministry of Tourism, and tourism companies operating in Israel, to swoop in and increase market share in the UK.

Vaccine certificates are nothing new

Vaccine certificates are not an unknown entity in travel and tourism. The yellow fever certificate is required to enter various countries in Africa and the Americas and is a scheme that has been in place for many years. There is mounting pressure on the UK government to provide a recovery strategy to help reboot its tourism sector. Ministers have speculated that vaccine passports are unlikely to be used for travel in the UK. However, the government has shown willingness to engage with other countries that wish to use either vaccine passports or certificates, which shows signs of promise.

A growing market with potential

In March 2018, the Israel Ministry of Tourism launched a £2m marketing campaign that included TV, video, and online content. The key message was ‘Two cities, one break’, relating to Tel Aviv and Jerusalem while showcasing the destinations’ main features. Before the pandemic in 2020, international arrivals from the UK were increasing. This upsurge looks set to resume in 2021, according to a GlobalData Traveler Demands and Flows report, where a year-on-year annual growth rate of 5.8% is predicted up to 2024.

The data shows that there is market potential here and a growing interest from UK travellers. Vaccination certificates may allow travel corridors and restrictions for the summer season. This has already been shown by the recent agreement between Greece, Cyprus and Israel. If a similar agreement could be in place between the UK and Israel, the Israel Ministry of Tourism could use this as an opportunity to target the UK market once more and potentially increase market share.