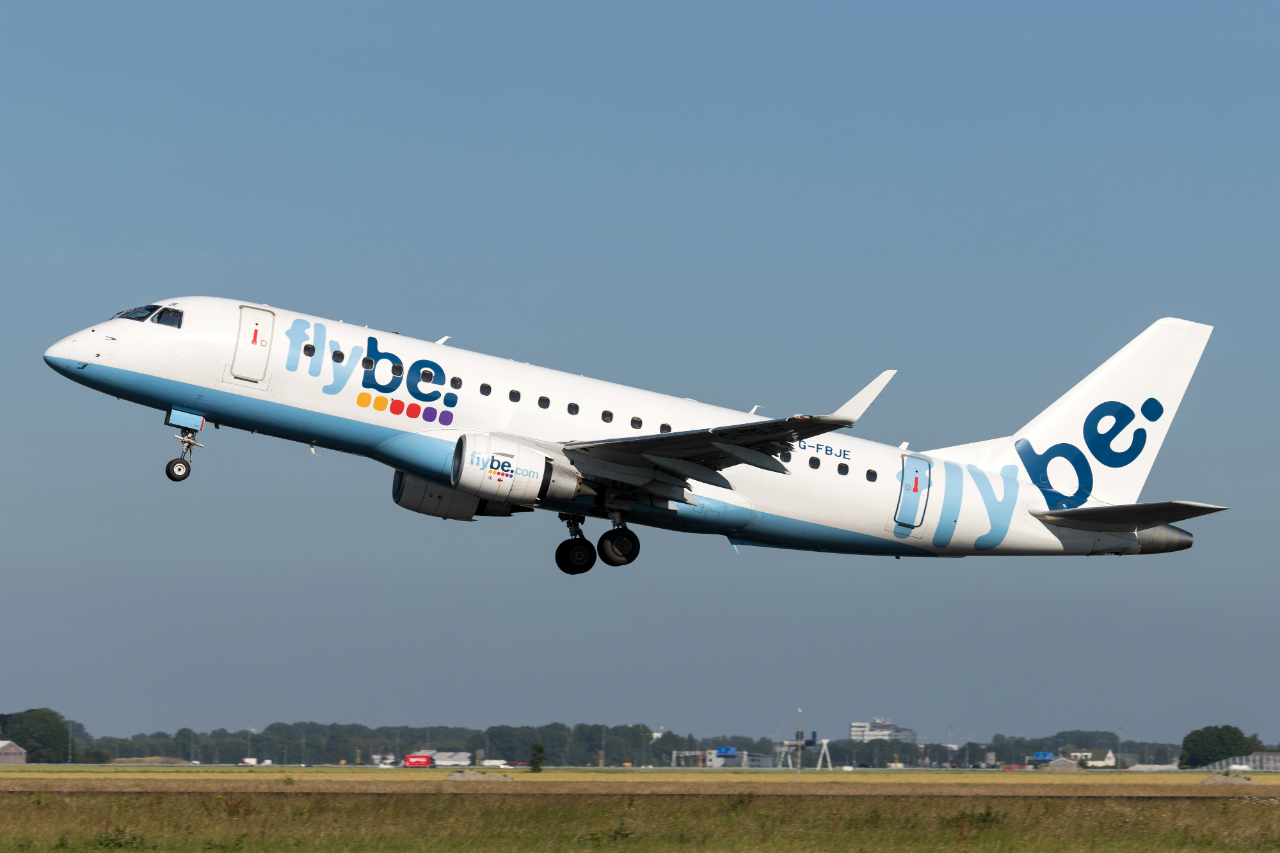 Flybe re-starting flights as early as next year will provide some much-needed optimism for the UK and its current economic situation. However, the airline needs to avoid a repeat of what occurred last March by learning from its mistakes.

Thyme Opco – Flybe’s new owner – said that the airline will ‘start off smaller than before’. This statement may imply that Flybe has already carefully assessed the key reasons as to why it was forced into administration earlier this year. The previous incarnation of Flybe pursued a rapid growth strategy before it ran into serious problems, the continuation with such aggressive capacity growth in the face of other airlines falling by the wayside was high risk and ended up being a significant, contributing factor towards its failure.

Flybe may encounter the same issues, which have since been amplified

The ongoing issues, which Flybe originally suffered with could be amplified for its relaunch due to Covid-19. It remains to be seen what Flybe’s new operational strategy will look like, but it may be that Flybe will aim to increase its market share domestically, a strategy that it adopted in its previous life.

Flybe operated approximately 40% of regional UK flights before it failed. It was reliant upon a number of different macro-economic factors in a single island nation to run smoothly to achieve operational success, instead of spreading its operations more evenly around Europe to decrease this risk. Sluggish consumer spending was a contributing factor to Flybe’s demise and this may be even worse due to Covid-19 and the negative economic implications the pandemic has brought with it.

Additionally, it looks as though Flybe will once again be entering the same hyper-competitive market, which is now even more so due to Covid-19. Flybe’s price point caused it to be stuck in the middle ground between the UK flag carrier – British Airways, and low-cost carriers – Ryanair and easyJet. Since Flybe’s departure from the airline industry, the major players in the UK airline industry have not changed and these airlines still consume large parts of the UK market, which makes you wonder what will be different this time for Flybe.

Relaunching in a sustained period of low demand is risky, but opportunities are present

The International Air Transport Association (IATA) has estimated that global traffic will not reach pre-pandemic levels before 2024. This bleak forecast from IATA will raise questions as to why Flybe is looking to relaunch so soon.

However, opportunities are present, domestic travel is set to recover before international travel, which could bode well for Flybe if it is focusing on the UK market. Struggling UK airports may also be willing to offer slots for a cheaper fee than usual, especially as airlines such as easyJet have been pulling out of the kind of secondary locations that Flybe is likely to target such as Newcastle and Southend.

For Flybe’s relaunch to be successful, it is imperative that the airline grows gradually with demand. It needs to maintain a slow growth strategy to remain reactive to changes in key costs and increases in competition, which can occur quickly due to the turbulent nature of the industry.